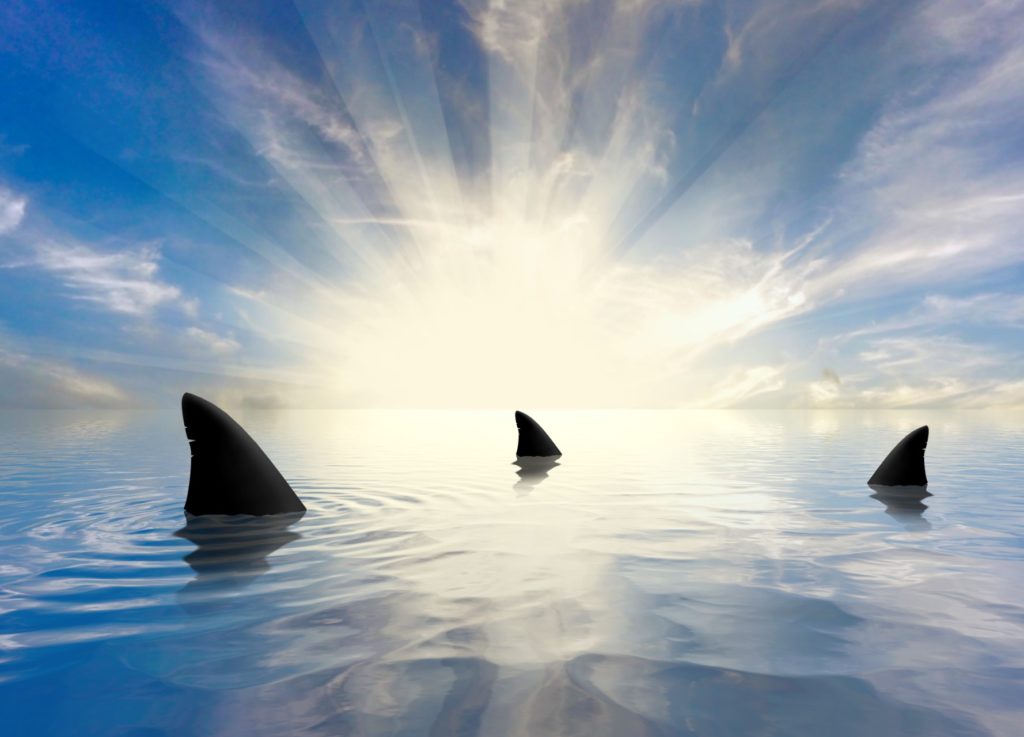 Sabrina Owens, the niece of soul singer Aretha Franklin, recently resigned as executor in court filings, stating: “Given my aunt’s love of family and desire for privacy, this is not what she would have wanted for us, nor is it what I want … I hope that my departure will allow the business of the estate to continue, calm the rift in my family, and allow me to return to my personal life.”

Rolling Stone’s recent article entitled “Aretha Franklin’s Niece Resigns as Estate Executor” reminds us that Franklin died in August of 2018, and, because she reportedly was intestate, Michigan law states that her assets are to be distributed equally among her four sons. Her sons agreed upon Owens as executor, but new family politics came up last May after three wills allegedly authored by Franklin were discovered in a notebook under some couch cushions.

“That is when relationships began to deteriorate with the heirs,” Owens wrote of the discovery of the wills. She added that she accepted the executor role on the condition that “no fractured relationships develop within the family” and that the family “did not end up in court disputes over disagreements with the Estate.” Both, Owens wrote, have happened.

Owens’s resignation, however, will not become effective immediately. Instead, she will keep serving as executor for the immediate future. It’s also unknown who will be appointed executor after she does leave.

Franklin’s youngest son, Kecalf, has attempted to gain control since one of the documents from 2014 appears to state that Franklin wanted him to take on that role (in August, a probate judge approved Kecalf’s request to have a handwriting expert analyze the documents that were found).

Although Kecalf has the support of his brother Edward, his plan is opposed by Franklin’s third son, Ted White, as well as the guardian for her eldest son, Clarence, who has special needs.

A hearing on the future of the estate is scheduled for early this spring.

The ongoing battles surrounding Franklin’s estate continue, as it gets ready for two significant posthumous projects: one is a biopic movie starring Jennifer Hudson, “Respect.” The other is an installment in the biographical anthology series, “Genius,” with Cynthia Erivo playing Franklin (both are currently in production).

In the last year, Owens, as executor, oversaw the release of the documentary, Amazing Grace, while at the same time managing the estate’s complicated finances, including $6.3 million owed to the IRS in back taxes.

PrevPreviousLife After the Coronavirus
NextC19 UPDATE: Do Your Health Care Documents NowNext