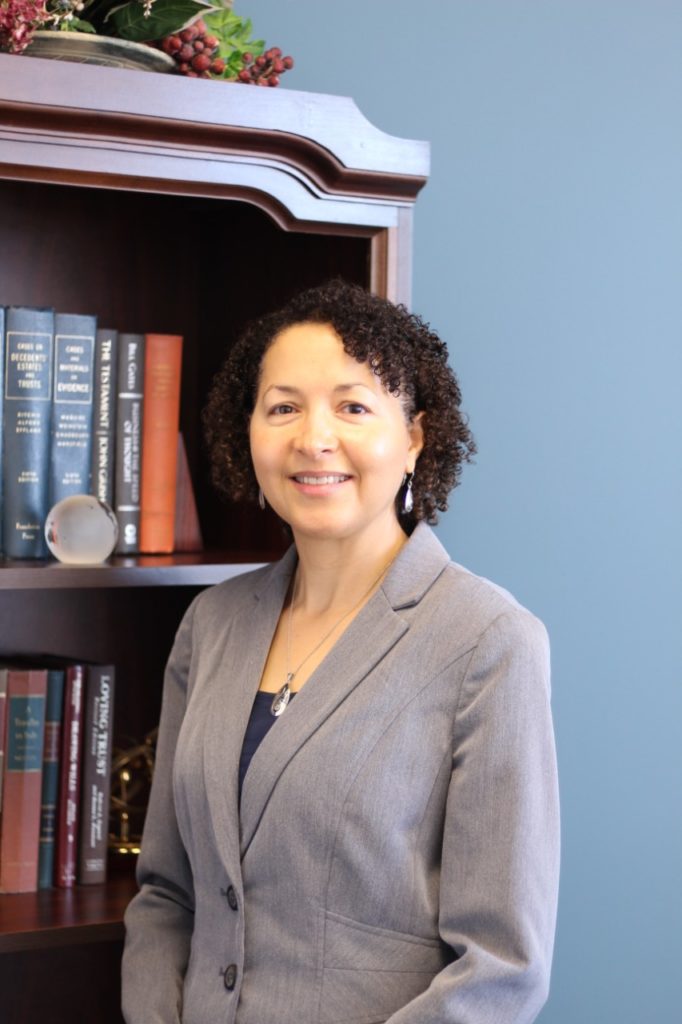 What Does an Estate Planning Lawyer Really Do?

Estate planning is a systematic process, which involves getting your personal and financial goals for the time you pass away or become mentally incapacitated. It is also known as a last will, and almost everyone does this planning for their family. 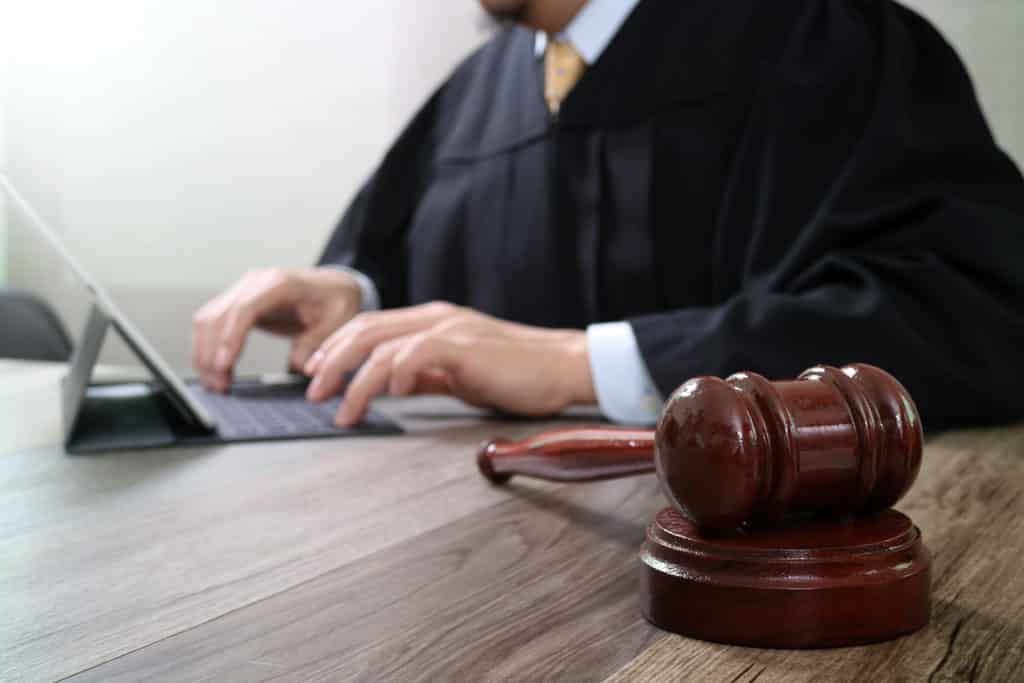 Top 6 Questions (and Answers) about Conservators and Guardians 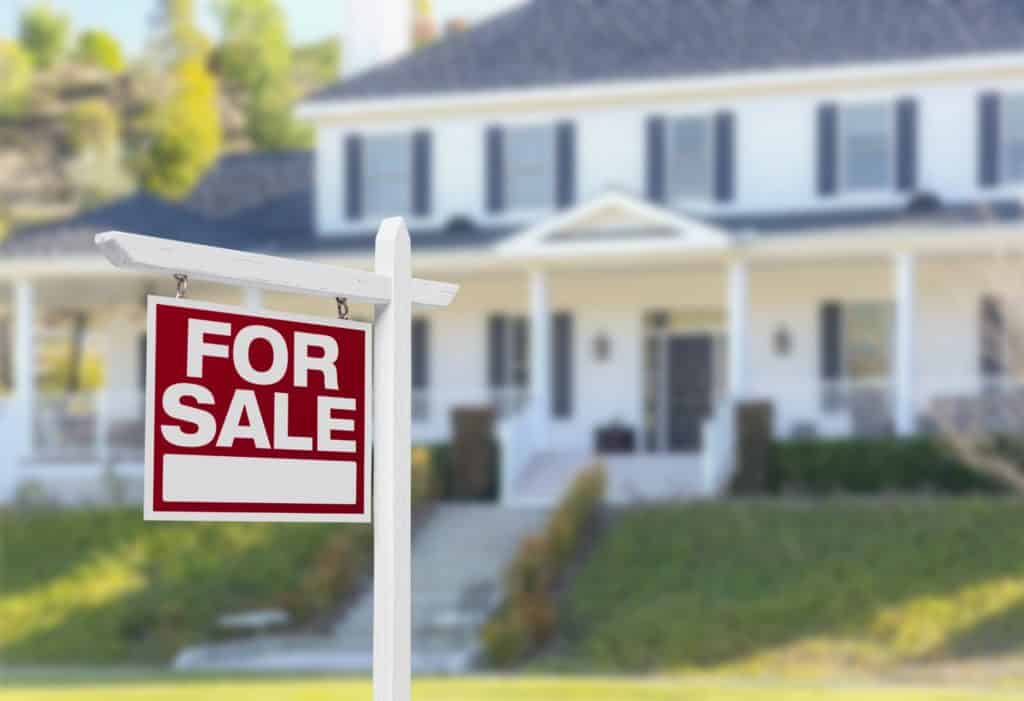 A Wave of Baby Boomer Downsizing is Coming

As baby boomers reach their golden years, millions of homes will be sold as a growing number of homeowners across the country downsize or pass away. 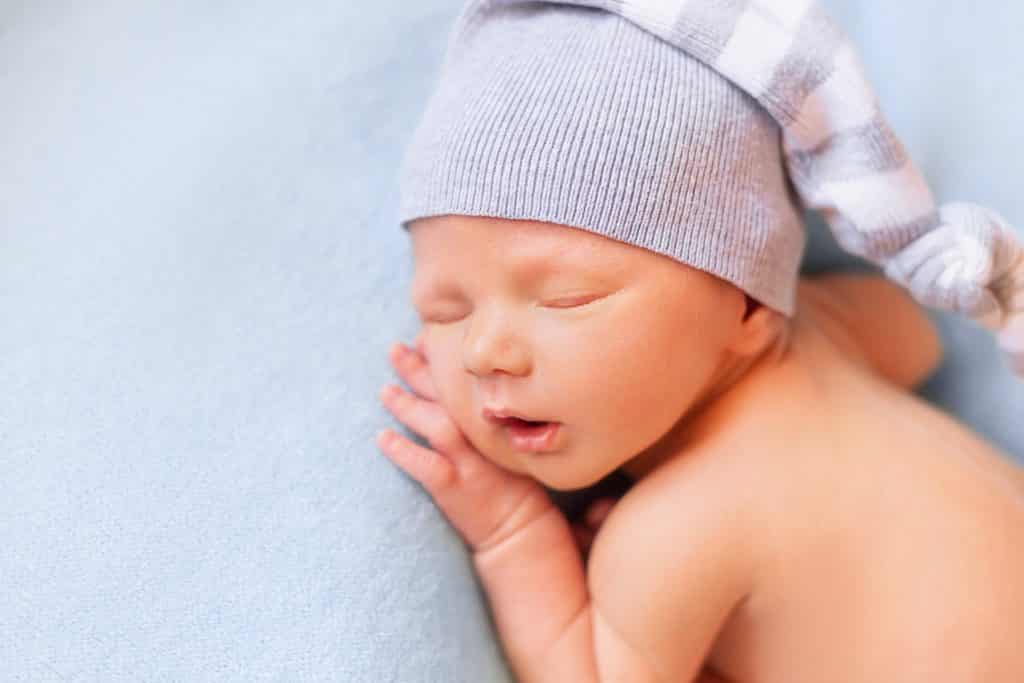 Little-Known Causes of Insomnia in Seniors

Researchers have discovered in recent years that sleep deprivation can lead to cognitive decline, diabetes, obesity, depression, and other problems.

Can a House be Sold if Your Spouse is Incapacitated?

The wife did not have a durable power of attorney authorizing her spouse to act as her agent in selling the property and now apparently lacked the capacity to sign one. 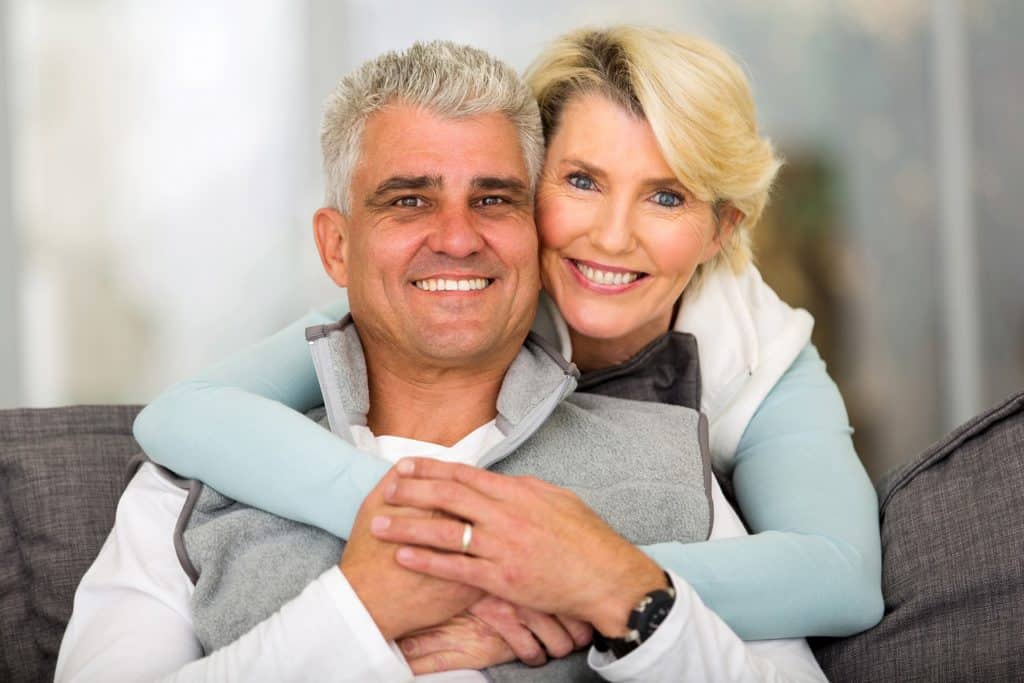 What Can You Do If Your Dad Leaves You Out of His Will?

There are limited actions you can take, if you’re disinherited.

Is a Guardian needed? Take a Look at All the Options

Some of the options are less intrusive than a guardianship or a conservatorship. Sometimes guardianships and conservatorships are necessary when some members of a family believe a loved one is becoming mentally or physically incapacitated. However, there are other options, according to On Common Ground News in the article “Alternatives to guardianship and conservatorship.” What is the difference between the two? These are legal proceedings that vary in name from State to State. In Maryland, these proceedings are guardianships and take two forms: Guardian of the person and guardian of the property. A Guardian of the person decides on living situation and most medical care: Guardian of the property handles the property and lets the appointed person their ward’s finances and assets, buy and sell businesses and enter into commercial transactions. Either process will involve a court proceeding, ordinarily with an attorney representing the family and a separate attorney representing the incapacitated person. Guardian of the person can sometimes be avoided by relying on the Maryland Health Care Surrogate law, that basically allows next of kin to make medical decisions for someone who does not sign a living will or health care power of attorney. This can be a good alternative to Court if the family is united in their decision making. It doesn’t work well if they are not. Alternative options to Guardian of the property include a Durable Power of Attorney (DPA), which permits a competent individual to name another person as their legal representative regarding finances and other matters. There can be specific instructions, and this also can include an agent who is named to make health care decisions. A DPA is broader in power than a living will and applies any time the individual becomes incapable of either making or communicating health care decisions on their own behalf. A second alternative is the creation and funding of a revocable living trust, where you can appoint a chain of command for the management of assets in the Trust. Many of our clients name a trustee child or other individual to be a Co-Trustee, to be in the wings to manage assets at disability. An estate planning attorney can advise you in creating an estate plan that fits your unique circumstances. Reference: On Common Ground News (Nov. 29, 2018) “Alternatives to guardianship and conservatorship” 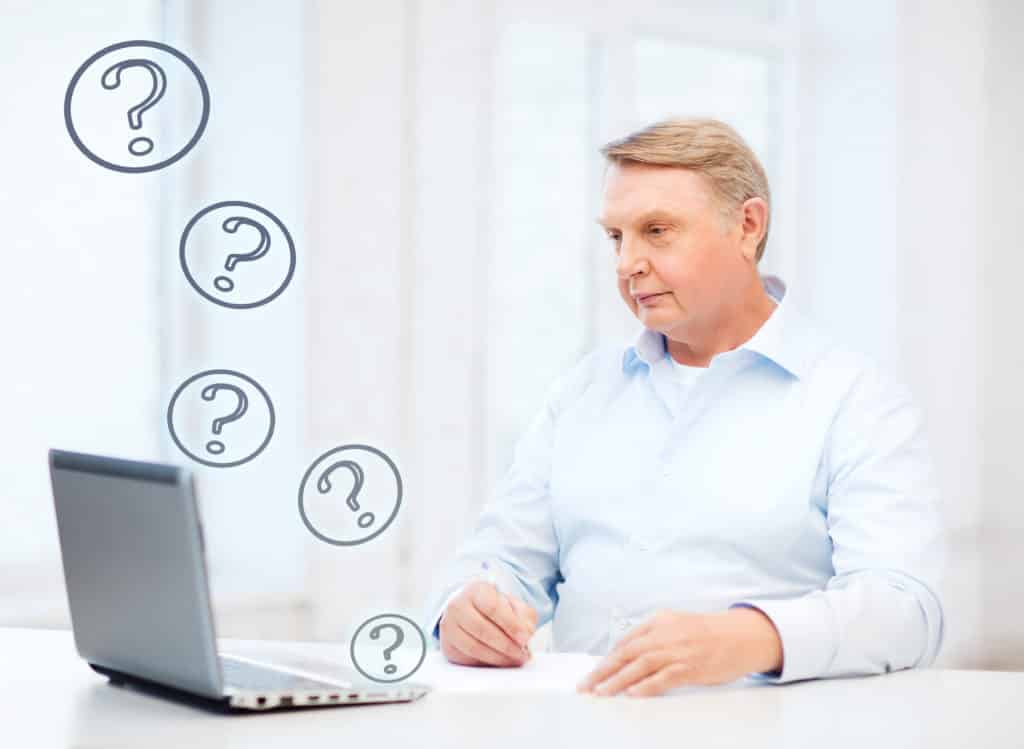 The Twilight of Capacity for a Parent?

The path from capacity to incompetent can be slow and difficult to analyze. Some of the most difficult calls we handle involve the question of when a parent can still make his or her own decisions. As your Mother of Father ages, there may be times that you question if they are still competent because you wonder about some decision, such as money use or decisions about friends. Bringing up that question can be a difficult challenge, as Forbes discusses in the article in “Aging Parents at The In-Between Stage: Partially Competent and Partially Not.” In that example, the aging parent presents well to the outside world, socializes well and seems to have all his faculties. The problem is, the children who know him see changes and worry about what might happen in the near future. Their father had always handled his own finances, and now he’s giving money away to anyone who asks for it. He is going through his accounts at a surprising rate, unlike his lifetime behavior of being an extremely careful money manager. In this case, the first step for this family: a meeting with all the adult children and an estate attorney. [Note that an independent attorney may be required, as the attorney drafting the document represents the father, and could have a conflict of interest not including the father in the discussion]. They start with a review of the legal documents that had been prepared previously by the attorney. A Durable Power of Attorney had been put in place, when the oldest child had been appointed as his agent, with unrestricted powers. She had the legal authority to take over the management of her father’s accounts. By using the Durable Power of Attorney, she was able to gain online access to all her father’s accounts to see what was actually going on. It was worse than the family expected. He had given money away to charities and to strangers. Armed with this information, she had to speak with her father. He bristled, but she persisted, knowing that she had the legal right to do this and the support of her siblings. She suggested that she visit him to help out. It took several weeks of suggesting it, but at last, he relented. On his desk, she found collection notices and a cancellation notice from his car insurance company for failure to make payments. By presenting the prospect of not being able to drive because of a lack of insurance, she got his attention to the seriousness of the matter. Next, his assets were moved out of accounts where he had access. He continued to give away his money, but she controlled how much damage he could do. This family was able to protect their father from a free-fall into poverty and dependency, because proper estate planning had been done well in advance, and they sought out proper advice. An estate planning attorney can advise you in creating an estate plan that fits your unique circumstances. Reference: