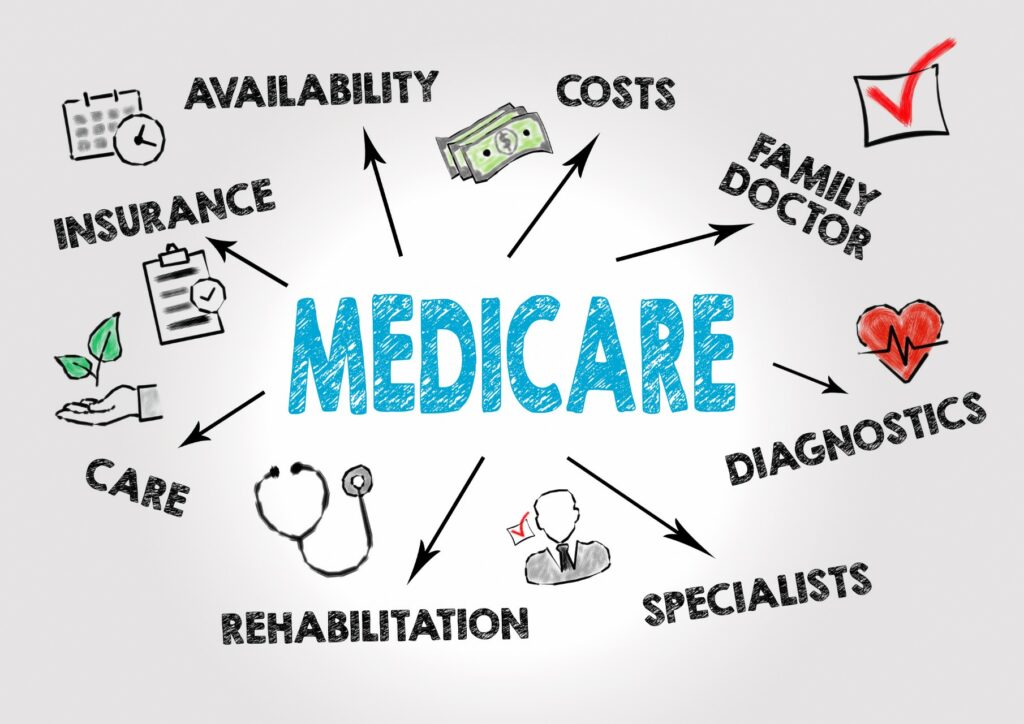 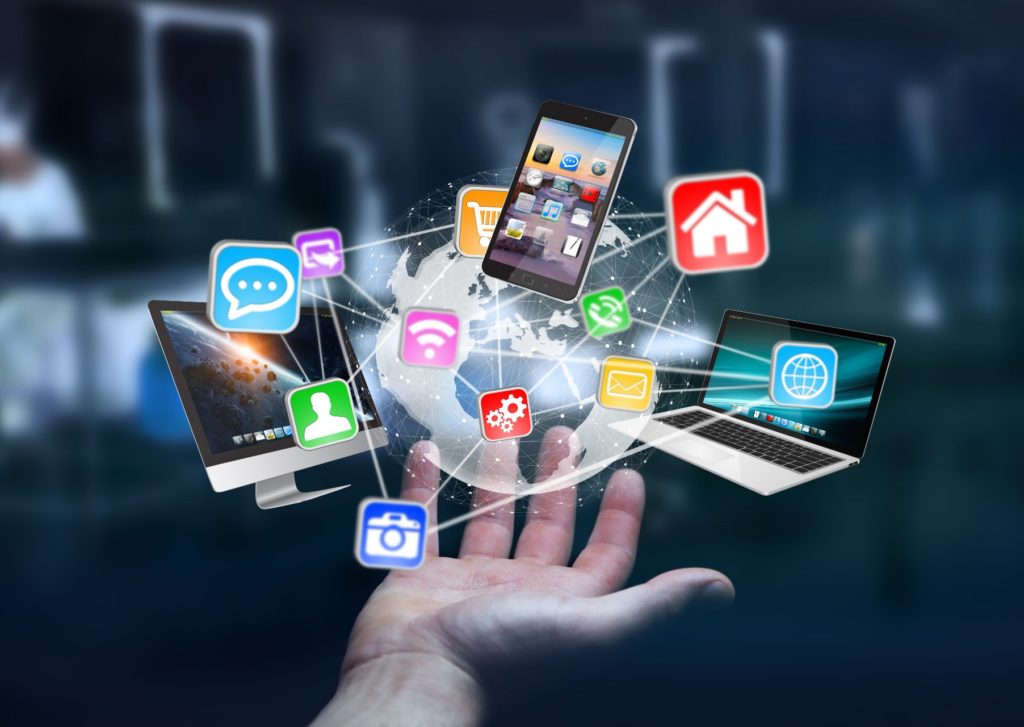 The Wealth Advisor’s recent article entitled “Beware of These Common Estate Planning Scams” advises you to avoid these common estate planning scams. Cold Calls Offering to Prepare Estate Plans. Scammers call and email purporting to be long lost relatives who’ve had their wallets stolen and are stranded in a foreign country. Seniors fall prey to… 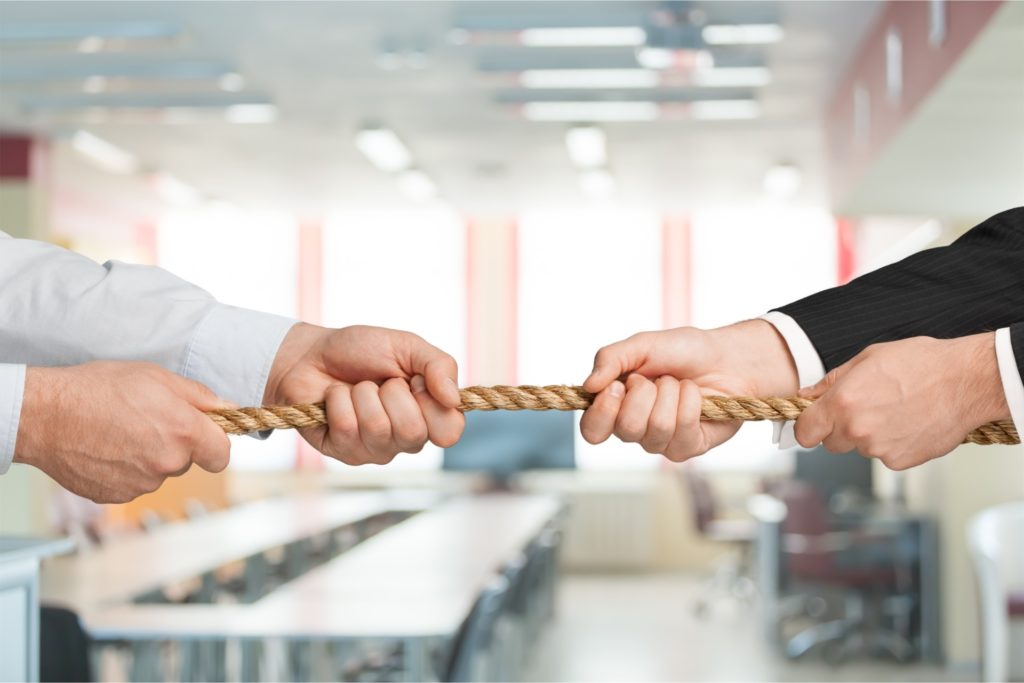 Why was Widow of Henry Ford II in a Fight over the Estate?

The heirs to Henry Ford II – the eldest grandson of legendary Henry Ford – filed a legal challenge against their late patriarch’s attorney, Frank Chopin, who is now the champion of Ford’s widow, Kathleen DuRoss Ford, 80. 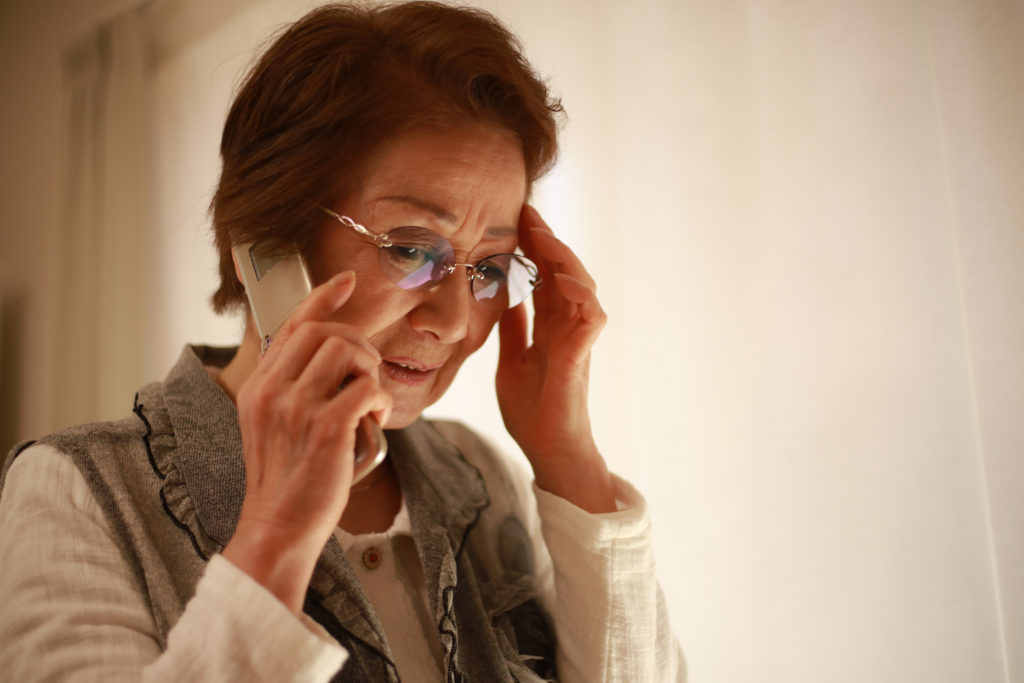 Why are Medicare Scams Increasing in the COVID-19 Pandemic?

The concept of financial scams isn’t a new one. Unfortunately, seniors tend to be particularly prone to them in general. Introduce a pandemic, and you have the makings for financial ruin among our country’s most vulnerable. 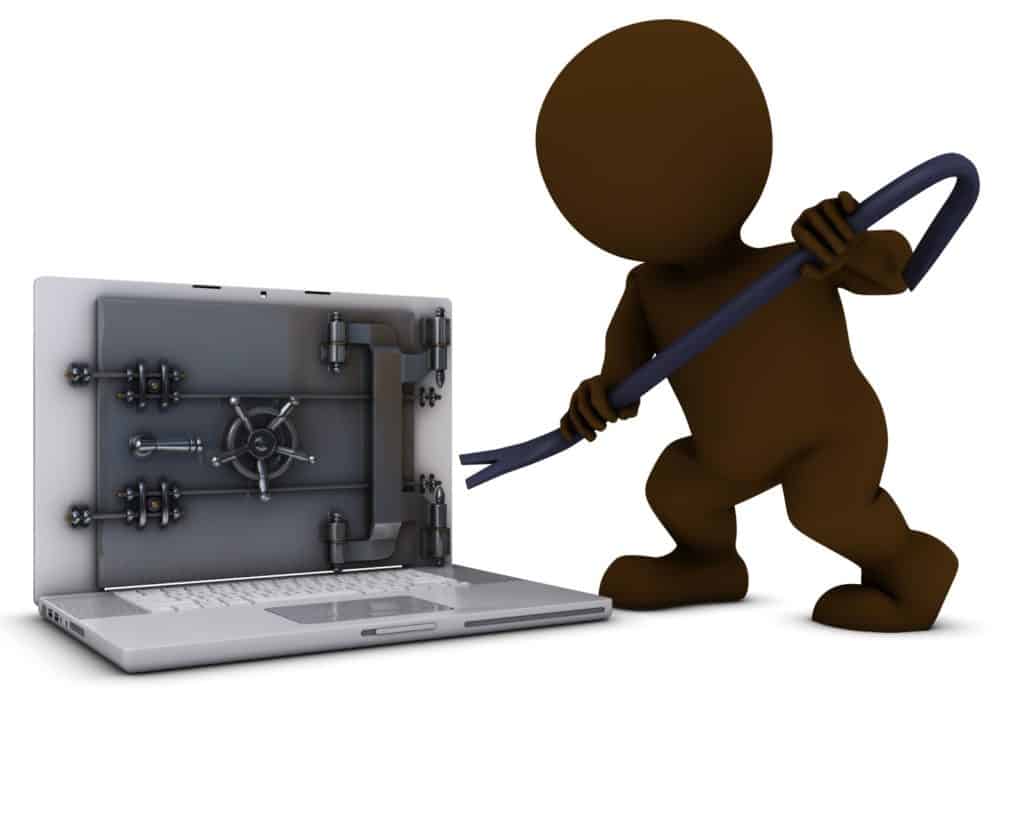 While residents in Cecil County and throughout the state are taking precautions to safeguard themselves against COVID-19, some people are stealing or attempting to steal money through coronavirus-based scams, according to the Maryland U.S. Attorney’s Office. 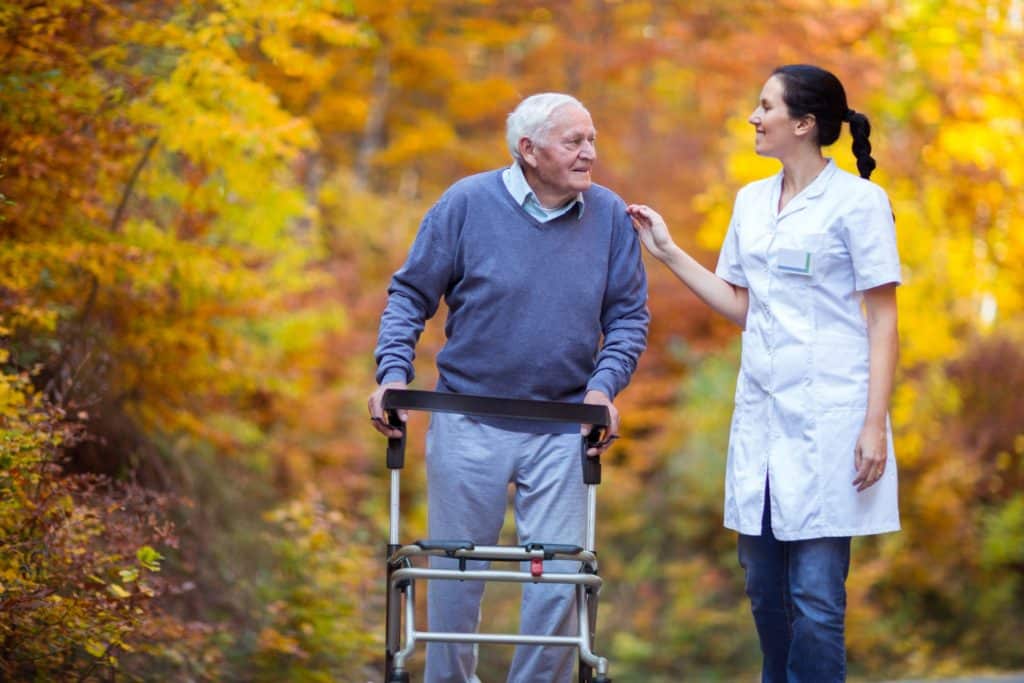 Challenges of a Long-Distance Caregiver

More than 1 in 10 family caregivers live at least an hour away from their aging or ailing family member, and many are tending to a loved one from a distance of hundreds of miles. 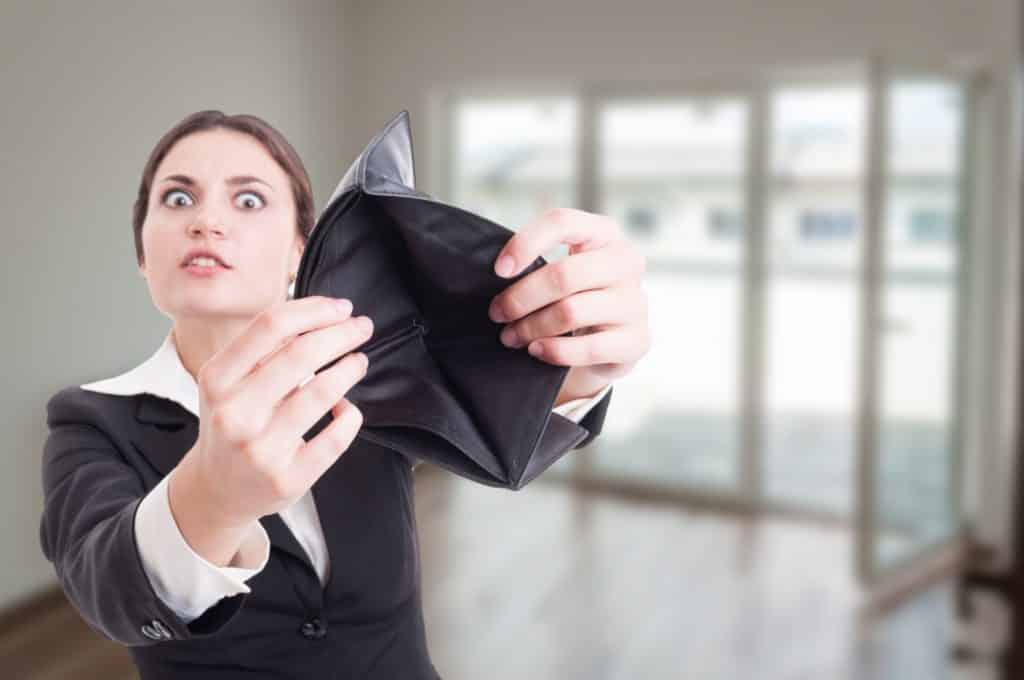 When Is the Best Time to Disinherit a Child?

I have a sister, who I have not seen or heard from in 40 years, when she said she hated all of us and never wanted anything to do with us again. She even gave up her 5-year-old son for strangers to adopt and would not let my parents adopt him. 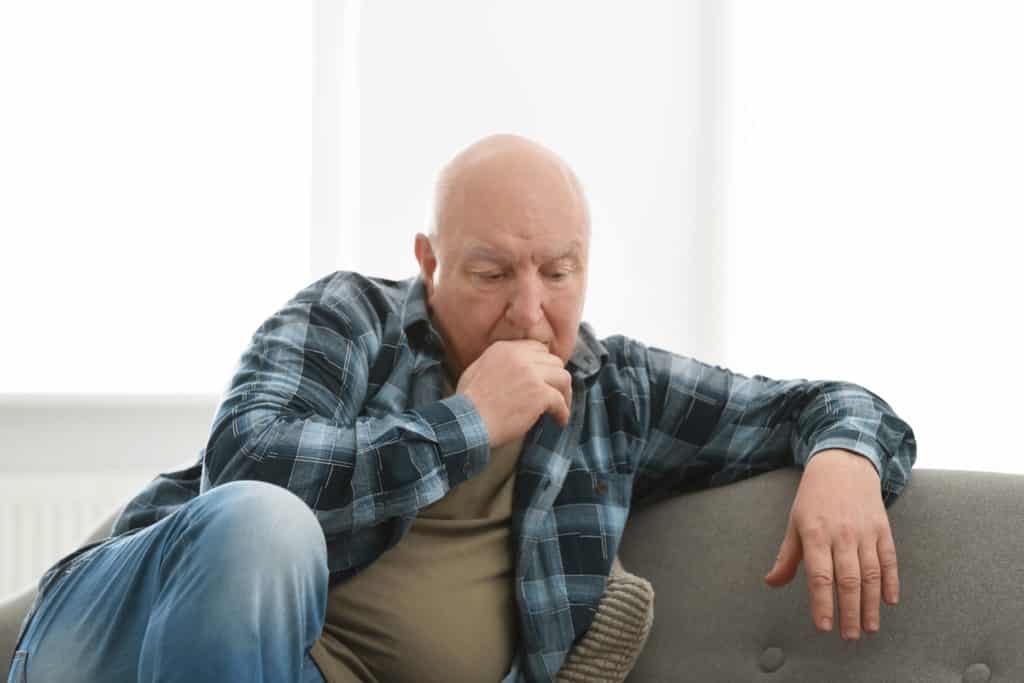 Elder Abuse Is a Threat that Should Not Be Ignored

No matter how smart you are, you can still become a victim of elder abuse as you age. Who you trust to help you can have devastating consequences if you don’t choose wisely. Mary Weiss has endured the violent death of her son, four strokes and a heart attack. Now she is facing the loss of her home and retirement savings, because of suspected financial elder abuse, according to Fox 9 in “Woman, who helped change research protocols at U of M, allegedly loses savings to caregiver.” The person she depended on throughout it all, is the one who is suspected of taking advantage of her trusting nature. She says she was financially ruined and her nest egg of $150,000 is gone. Debt from credit cards and loans taken out in her name without her consent is mounting. Weiss gained international attention for her battle with the University of Minnesota researchers who ran a research study of a psychiatric drug. Her son took his own life, while enrolled in the study. Because of her fight, the University made a number of changes to its research programs. The man she believes has ripped her off stood by her during that battle, speaking to reporters on her behalf.  However, now he has been charged with one count of theft by swindle by the Washington County Attorney, following an investigation by the Cottage Grove Police Department. Howard lived with Weiss, although they were not romantically involved, for 10 years and had become her caregiver. She had suffered a series of strokes and gave him power of attorney over her financial matters. Weiss knew that Howard had a record, including a theft by swindle conviction, but she never thought he would do something bad to her. It was Weiss’ niece who discovered the problem this past spring, when she was going through a year’s worth of bank statements. ATM withdrawals, lottery ticket purchases, loans and credit cards were all done in her name. Washington County Human Services did a separate investigation and notified Weiss that an allegation of financial exploitation had been substantiated. Howard denies taking anything without Weiss’ consent. Weiss is currently living in a nursing home and is recovering from a fall. She said that she would like to return to her townhome but is not sure she will be able to afford to do that. She wants others to understand that this can happen to anyone, even with full control of their senses and no dementia. Reference: Fox 9 (Oct. 22, 2018) “Woman, who helped change research protocols at U of M, allegedly loses savings to caregiver”