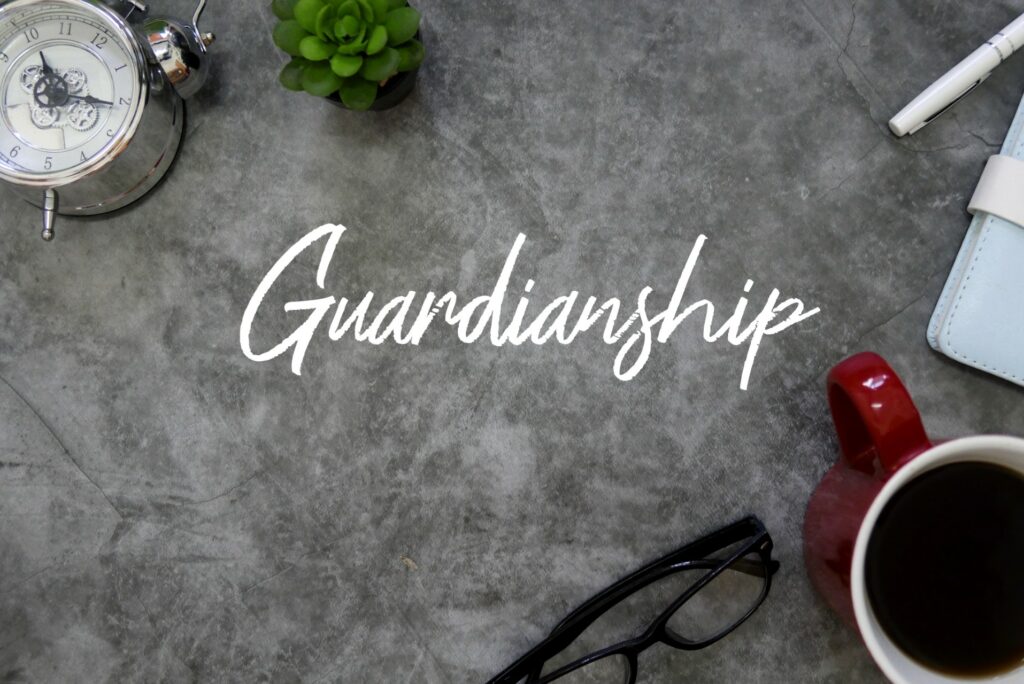 The oldest son of Anne Heche has filed a petition to assume control of the late actress’s estate.

Who will serve as guardian for Actress Anne Hecht’s minor son?

On August 5, 2022, tragically, Anne Heche was involved in a car accident, which proved fatal one week later. Unfortunately, she didn’t have a will in place, leaving a 13-year-old son without a guardian or money manager and his 20-year-old brother possibly filling that void.

Homer Laffoon, actress Anne Heche’s 20-year-old son, is asking that he be awarded control of his mother’s assets. His mother died last month after a car crash at age 53 and did not have a will, according to a copy of the petition obtained by CNN.

“Filed concurrently with this petition is a Petition for Appointment of Guardian ad Litem for the minor,” the docs read, “which specifically requests that the guardian ad litem be granted the authority to waive bond on behalf of the minor.”

CNN’s recent article entitled “Anne Heche’s son petitions to assume control of her estate” reports that an October 11 hearing is scheduled to evaluate this request. Also, it’s been noted that the estimated worth of Anne Heche’s estate will need to undergo forensic accounting. That’s because it’s unknown how much the star was worth upon her death.

While there’s no official will documenting Heche’s wishes for her estate, Homer’s stated that his mom’s final resting place will be at the Hollywood Forever cemetery. She also designated her organs for donation at her passing before her remains were cremated.

In the aftermath of the grief, these unexpected events will provide some legal hurdles.

Heche’s car crashed into a Los Angeles home and erupted into flames on August 5. She experienced a “severe anoxic brain injury,” depriving her brain of oxygen, among other critical injuries, her family and friends said in a statement. Anne passed away a few days later after being taken off life support.

“My brother Atlas and I lost our Mom. After six days of almost unbelievable emotional swings, I am left with deep, wordless sadness,” Lafoon said in a statement to CNN on Aug. 14. “Hopefully my mom is free from pain and beginning to explore what I like to imagine as her eternal freedom.”

Even a simple will could have provided some wisdom and structure for the family. Ms. Hecht, like about 60% of other parents, just hadn’t taken the time to put this in place. If you of in that number, this might be your call to act.

PrevPreviousSelecting an Executor (or Trustee)
NextMedicare Scams for Covid TestsNext