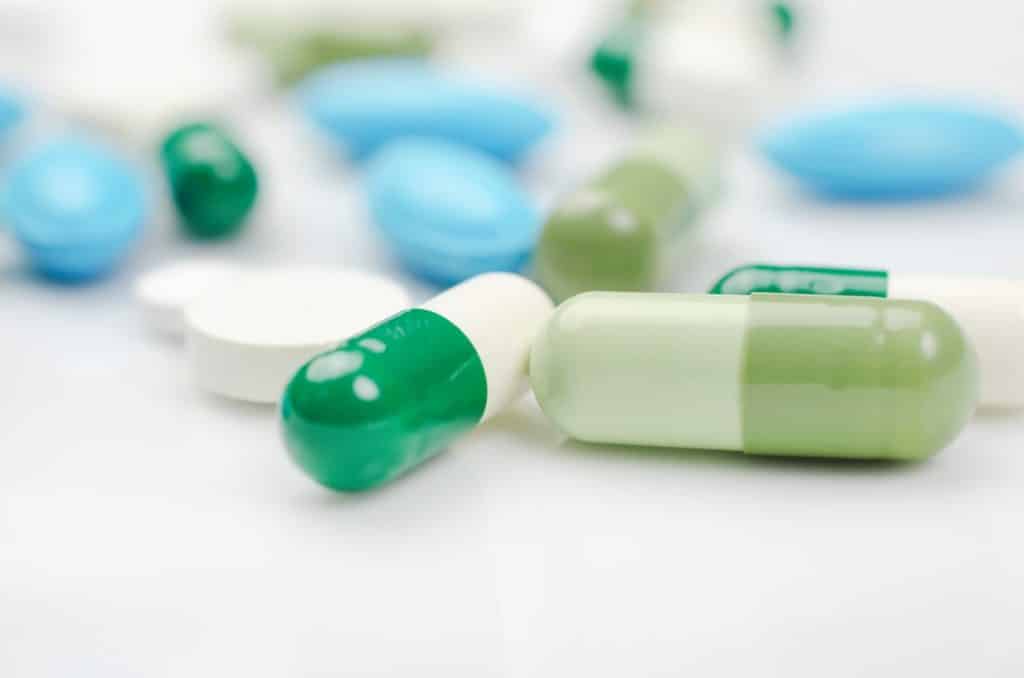 In addition to the assault on the resident’s dignity and the administration of drugs without informed consent, the misuse of anti-psychotic drugs can kill a senior, particularly one who suffers from dementia.

Are nursing home residents over medicated?

Nursing homes are supposed to administer prescribed medications to residents. Appropriate use of these substances can treat illness and improve the quality of life for the senior. The problem arises when nursing homes use drugs to control the behavior of residents and make them easier to “handle,” instead of providing good care. The over-medication of nursing home residents, also called “chemical restraints,” is an issue across the nation.

An Overview of the Misuse of Antipsychotic Drugs

Some nursing homes keep their residents in a “zombie” state, drugged up on powerful antipsychotic medications, even though the seniors do not suffer from psychotic illnesses. These drugs can make a person drowsy, compliant, and less physically active. When in such a state, the resident requires and receives little personal care from the facility.

Long-term care centers started using these chemical restraints when state and federal legislation outlawed the routine use of physical restraints on people who live in nursing homes. Before those laws, many long-term care facilities would tie residents to their beds at night and into chairs during the day. Drugging nursing home residents for the purpose of staff convenience, as opposed to for a legitimate medical reason, is illegal. Both Medicaid and Medicare prohibit this treatment, yet the behavior continues.

The Dangers of Chemical Restraints

In addition to the assault on the resident’s dignity and the administration of drugs without informed consent, the misuse of antipsychotic drugs can kill a senior, particularly one who suffers from dementia. These medications interfere with the way a person thinks, reacts, and feels.

The National Long-Term Care Ombudsman Resource Center (NORC) developed a toolkit for families and residents to use when dealing with the issue of chemical restraints. You can learn about the symptoms of misuse of antipsychotic drugs, what rights the residents have to be free from improper drugging without consent, and how to advocate for your loved one if you suspect the nursing home is using chemical restraints.

Alternative to the Misuse of Psychotic Drugs

When a resident’s conduct presents issues for the staff or other residents, some nursing homes prescribe antipsychotic medications to chemically restrain the resident whose behavior is at issue. Things like wandering into other residents’ rooms, aggressiveness, anger, and anxiety are some examples of the conduct that can lead to the use of chemical restraints.

The long-term care facility should try these alternatives instead of drugging the resident:

If you suspect your a nursing home resident is over-medicated as a chemical restraint, contact your state’s ombudsman about the steps you should take.

Your state might have different regulations than the general law discussed in this article. You should talk to an elder law attorney near you.

PrevPreviousWhere Should You Keep Your Will?
NextWhy is Amy Winehouse’s Ex Filing a Claim on the Late Singer’s Estate?Next