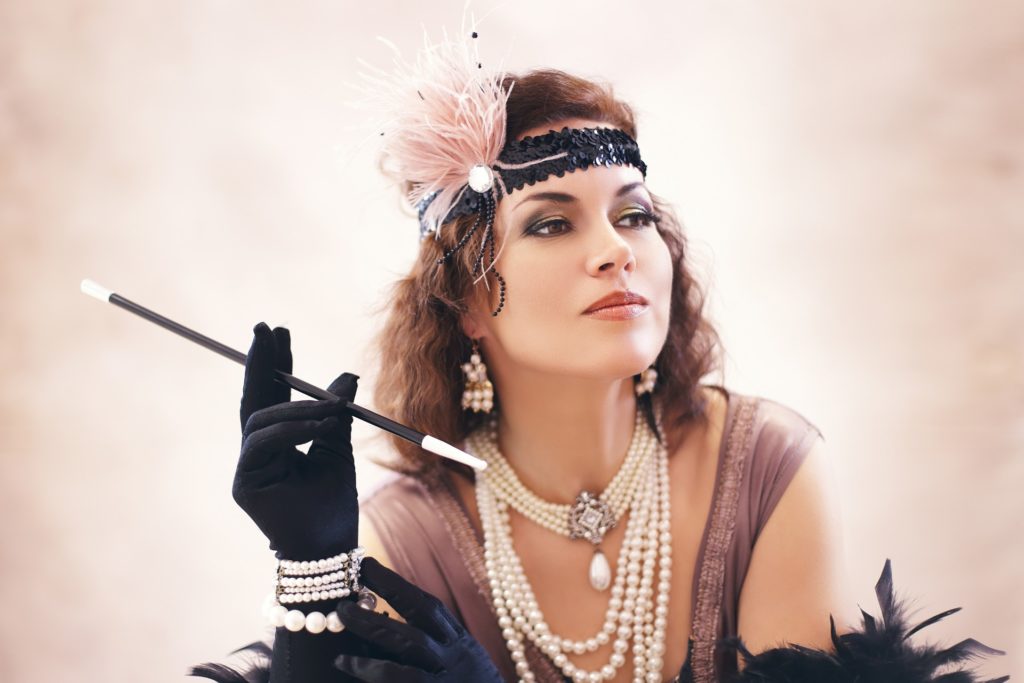 Welcome in the Roaring 20’s

Time moves forward, not around. These are a new set of the '20s, a different and unique time in history. What will the decade bring? This will be the decade of 5G and self-driving cars, faster ways to communicate, and fewer real interactions.

The Roaring 20’s was something we learned about in history books: Flappers, speakeasies, and Prohibition, and here we are again. This notion of time as a circle is appealing to our nature, as we have so many cycles in nature. The sun rises and sets, the seasons return each year in predicable order, leap year, and election robocalls. The Redskins change coaches…

Time moves forward, however, not around. These are a new set of the ’20s, a different and unique time in history. What will the decade bring? This will be the decade of 5G and self-driving cars, faster ways to communicate, and fewer real interactions.

I was recently listing to a podcast, The Happiness Lab, which I highly recommend.  It’s based on the most popular undergraduate class at Yale, and it examines what we think, and often mistakenly believe, makes us happy.

There was a discussion of the man who invented ATM (Automated Teller Machine), a now not so modern-day convenience. His wife never used one. She thought there was something lost in the human contact of banking. With our ubiquitous smartphones, are we smarter? I don’t see the quality of interactions improving. With each time-saving convenience, we are more and more removed from one another.

I don’t want to be too nostalgic about the invasion of technology. I like skipping bank lines and toll booths. But the incessant onslaught of progress is not always progressing.

I met with a client years ago who had lost her husband. She was worried about her finances, as he had handled the money, and she was in the dark on where she stood. I took her bag of statements to my office and roughly tallied her assets. I came back with what I thought was great news. In addition to his pension, she had about $800,000 and a house that was paid for.

My client was furious. Her words are etched in my memory: “If I had any idea of how much money we had, we would have enjoyed ourselves, traveled, and been more active. I’m not 82, and can’t do those things anymore.”

If I’m blessed to see the 2030’s, I’ll be in my 70’s. A decade to work on my legacy and meaning here on earth. Time to cherish with loved ones. By then I’ll be working less, but still some. After all, lawyers don’t retire, we just lose our appeal. Still true today as when written by Robert Herrick in the 17th Century

Gather ye Rose-buds while ye may,
Old Time is still a-flying:
And this same flower that smiles today,
Tomorrow will be dying.

To the Virgins, to Make Much of Time

Welcome back to the Roaring ’20s.