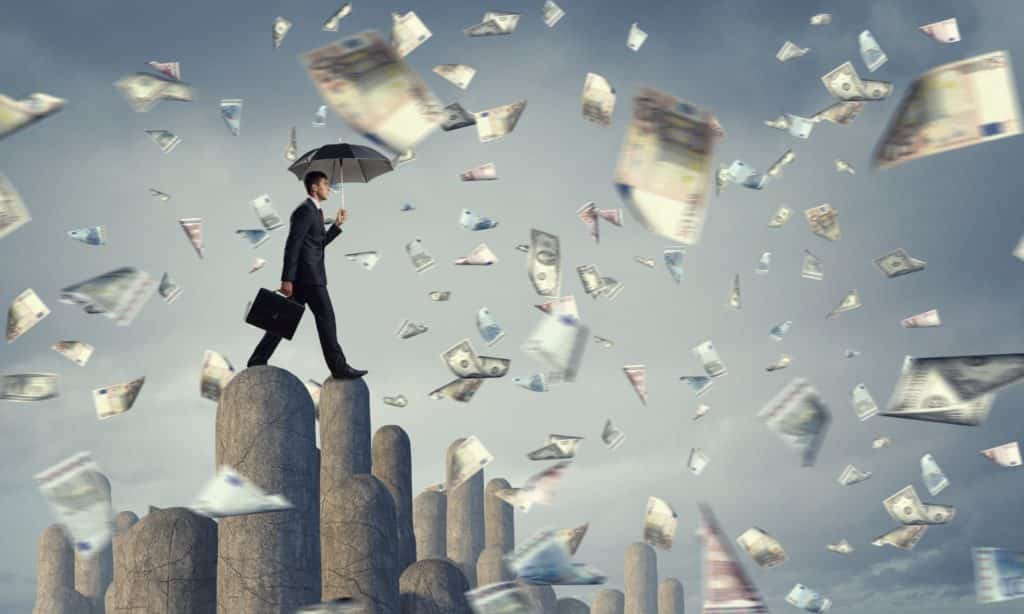 What About Creditor Claims Against Jeffrey Epstein’s Estate?

Generally, when settling an estate, debts and expenses are paid first, charitable and spousal transfers follow, and applicable estate taxes are levied afterward.

When someone dies, how are creditor claims handled?

Jeffrey Epstein’s Last Will and Testament is dated August 8—just two days before he was found dead in a jail cell. His will shows $577 million in assets, including fine arts and collectibles that are still to be valued. It also has a trust to hold his property. However, the estate needs to deal with creditor claims.

The time to do your will isn’t two days before you die.

Attorneys believe there will be a long legal fight, as alleged victims file claims against the money manager’s estate. The Epstein estate will be in the middle of lawsuits for a long time until all of the plaintiffs are paid.

Let’s look at some of the issues that heirs, plaintiffs, and attorneys will face.

This means creditors, including plaintiffs of the many lawsuits against Epstein who receive a judgment in their favor against the estate, will be paid before property passes through to the heirs.

There is a chance New York could seek its share of state income and estate taxes. Where you live is answered by looking at facts and circumstances, including voter’s registration, driver’s license, and the location of family and belongings. Just spending 183 days in your “new” state alone isn’t sufficient to protect it from an audit from a high-tax state.

The Epstein Estate executors and trustees will need to resolve creditor claims.

Reference: CNBC (August 24, 2019) “Here’s why a bitter legal battle could be ahead for Jeffrey Epstein’s estate”

PrevPreviousYour Living Will and the End of Life Talk
NextSo, You Need to Serve in Power of Attorney – Now What?Next