Home  •  Blog  •  Grandparent  •  Will I Live Longer if I Babysit the Grandchildren? 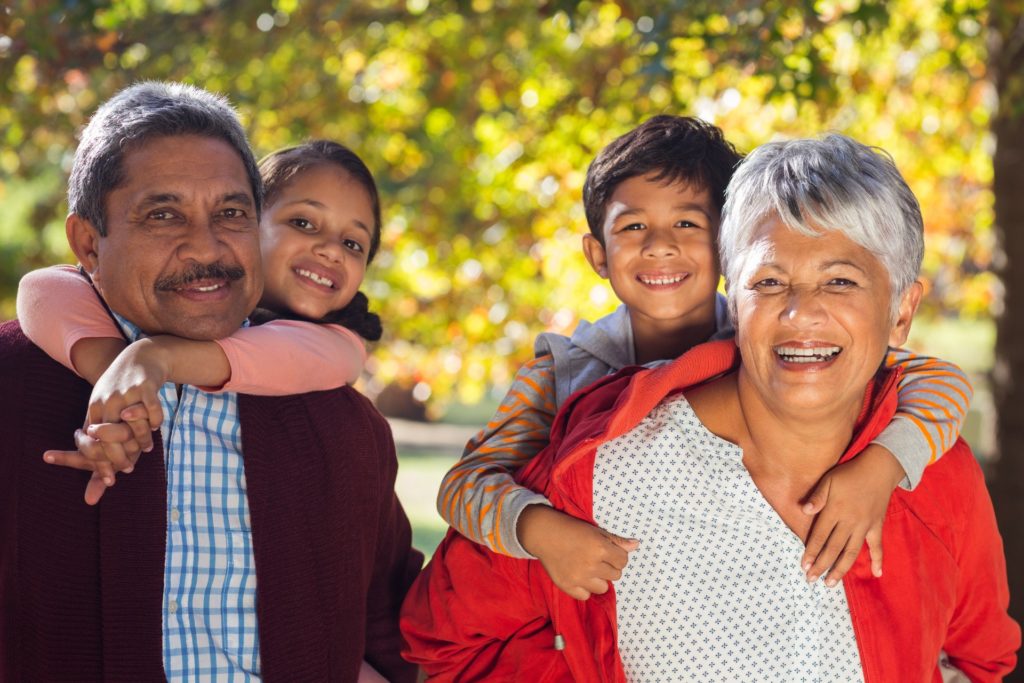 Will I Live Longer if I Babysit the Grandchildren?

Looking for an extra incentive to spend some quality time with your grandchildren? Try telling their parents that it could extend your life.

There’s a growing body of research that supports the notion that grandparents who babysit or otherwise provide caregiving for a grandchild live longer. Parents with young children can know that their parents and their children are getting benefits from babysitting time together, says Considerable’s June article entitled “Grandparents who babysit a grandchild live longer, study finds.”

Considerable spoke with Dr. David Coall, senior lecturer at Edith Cowan University and a co-author of a 2017 study that found a connection between grandparent caregiving and mortality. Dr. Coall gave some updates in the field and highlighted further connections that still need to be made.

The 2017 study that Dr. Coall co-authored analyzed data from the Berlin Aging Study (BASE) that monitored the health and social conditions of over 500 participants in Germany between 1990 and 2009. The study focused on grandparents who simply provided periodic babysitting rather than primary caregiving for their grandchildren.

According to Dr. Coall, “The obvious next question was, ‘Is that purely because healthier grandparents are more likely to babysit and live longer?’”

In August 2017, he used the same BASE data to see if grandparents were healthier due to babysitting or if they were babysitting because they were already healthier and able to do so. Dr. Coall found that health only accounted for 22% of the link between helping and longevity. Interestingly, a direct effect of babysitting on longevity still existed in the data.

“So, we continue to look for what could be making this link between helping and living longer.”

Some longitudinal studies have examined if babysitting is linked with a subsequent improvement in grandparental health with mixed results. The most recent study, a collaboration with researchers in Finland that was published in July, looked at whether an individual who became a grandparent subsequently went on to enjoy improved health.

Dr. Coall said that the research shows “a specific improvement in physical health, but not in emotional or mental health. Maybe this works through increased activity levels looking after grandchildren.”