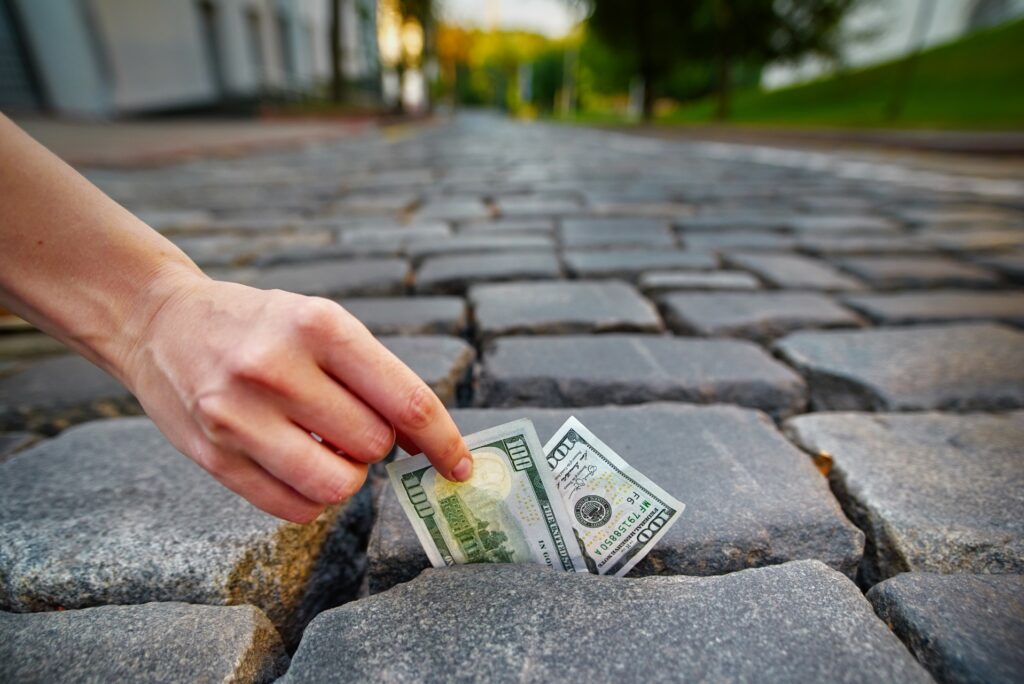 It turns out it’s not just in the movies that you can get a huge inheritance from that uncle you never knew about.

A Chicago man’s 119 heirs will receive his $11 million of unclaimed property, after a company unraveled his accounts and family tree.

Block Club Chicago’s recent article entitled “A Chicago Man Quietly Left Behind $11 Million — The Largest Unclaimed Estate In American History” reports that Joseph Stancak lived a quiet life in Gage Park, Illinois, outside of Chicago. He was found dead in his modest bungalow in 2016, according to the state treasurer’s office. Little is known about him — except that he left behind a fortune, said Rudy Quinn, president of Linking Assets Inc., a company that locates unclaimed money.

Stancak never married, had no children or immediate family, and died at 87 years old with no will. He was a lifelong Chicagoan who owned a boat named “Easy” and invested in mutual funds, said treasurer’s office spokesperson Greg Rivara.

“No one knows what this guy did and what led him to diversify his wealth in the way that he did. … And we didn’t know his property would balloon to $11 million,” Quinn said. “We had to get creative.”

Stancak’s six siblings are dead, and none of them had children.

The 119 heirs to Stancak’s millions of unclaimed property are in Poland, Slovakia, Czech Republic, Germany, the United Kingdom, Canada, Iowa, Minnesota, New Jersey, New York, and some in the Chicago area. It’s the largest return of unclaimed money in United States history.

“In my office I have a scroll 15 feet long that can go across the entire room,” Piercey said. “I’ve never seen a case this complicated before.”

“And we don’t even have a picture of the guy,” Rivara said.

It’ll likely take up to four years to distribute the otherwise unclaimed property. Piercey said that many of the 119 heirs live overseas.

Remarkably, none of them had heard of Stancak before, Piercey said.

“There’s no shortage of people who had money tucked away,” Piercey said. “And nobody ever knew.”

To check for unclaimed property in Maryland, click here.