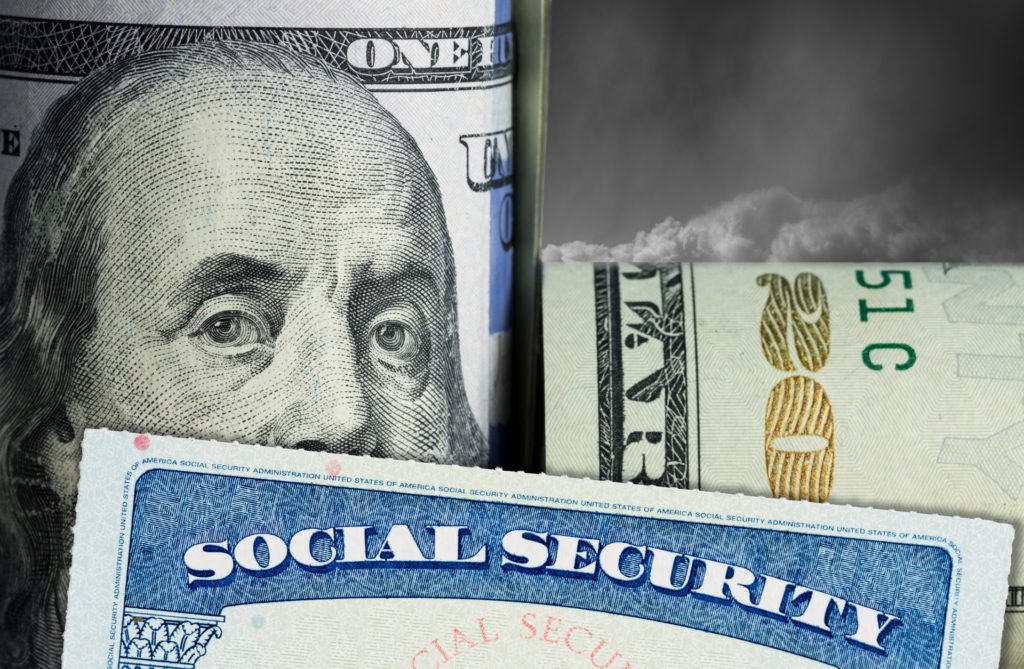 Bad news in the media can spark people to take Social Security before it is gone.

Claiming Social Security benefits early means a smaller monthly and lifetime benefit for you and likely for your surviving spouse, according to The Motley Fool tit in an article on a Gallup survey of retired and non-retired people in “Social Security: Why Claiming Early Could Be All the Rage Next Decade.”

Your retirement benefits are based on your 35 highest earning, inflation adjusted, years. To max out, you’ll need to have worked for 35 years. Years with zero income can impact your overall totals.

Birth year is another factor. That determines your Full Retirement Age (FRA), the year that you become eligible to receive your full retirement benefit. Claim earlier, and you risk permanently reducing the monthly benefit by as much as a third. Claiming after your FRA could boost benefits by 32%.

Most people do start claiming Social Security benefits before their FRA, for a variety of reasons. Sometimes it’s because they have lost their job, are over 60 and can’t get hired. Some people simply don’t know that the longer they wait to claim, the higher their benefits will be. What is clear is that 60% of retired workers in 2013 took their benefits between 62-64, with another 30% claiming between 65-66. One in 10 workers took benefits after their FRA.

There has been a change in recent years. While more people are waiting longer to claim their benefits, fewer are waiting until their FRA. The reason is tied to the headlines. People are worried that Social Security is going to be cut, and they want to get the income they can while the agency is still fully funding benefits.

The 2018 Trustees Report (officially, “The 2018 Annual Report of the Board of Trustees of the Federal Old-Age and Survivors Insurance and Federal Disability Insurance Trust Funds”) said the agency will pay out more than it collects in 2018, the first time this has occurred since 1982. The net cash outflow is expected to grow faster starting in 2020, and then by 2034, the $2.89 trillion in assets may be gone. Congress will need to act, or benefit cuts to all retirees will have to be made—by as much as 21%.

Can anyone know what will occur between now and 2034? Congress could fix any concerns by passing a bill that solves the problem, and those who claim early will be left with smaller benefits. We also don’t know when we are going to die. The decision of when to claim must be made by each individual, based on their FRA, their other sources of retirement income and their expectations for the future.

An estate planning attorney can advise you on creating an estate plan that fits your unique circumstances.Reference:The Motley Fool (Dec. 20, 2018) “Social Security: Why Claiming Early Could Be All the Rage Next Decade”