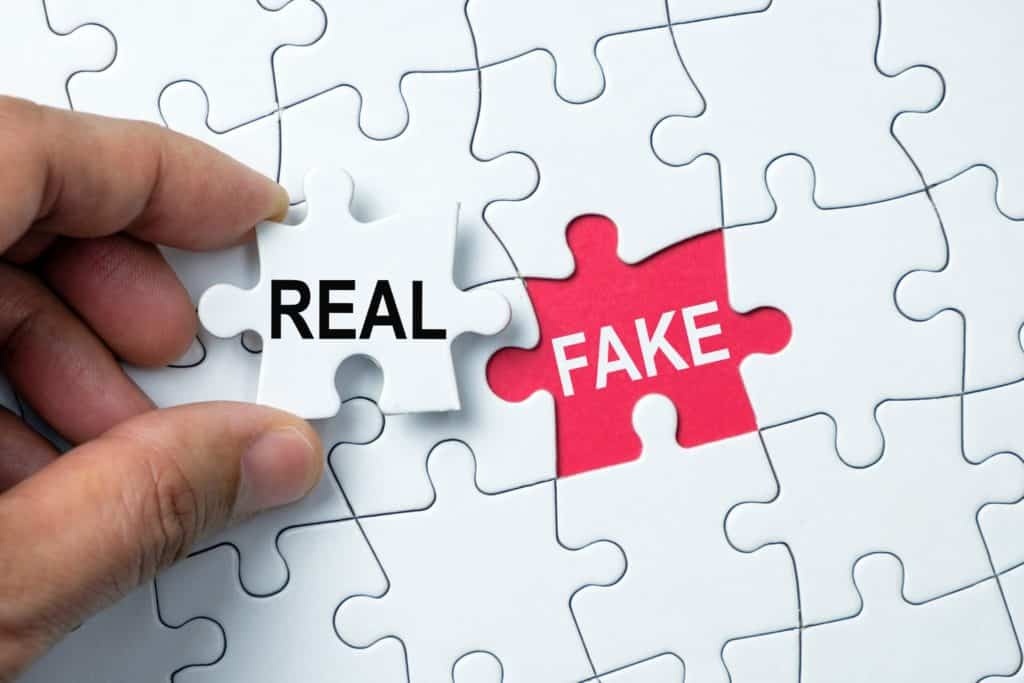 How Can a Dentist Forge a Will for Your Uncle’s Millions?

Five years after John Thomas died, his family is still embroiled in a court fight over his estate.

John Thomas was a retired mill worker. His will left his entire estate to a second cousin. However, earlier this year, a judge ruled that the will was forged. In a will caveat proceeding, the Court awarded the estate to Thomas’s nieces and nephews.

Thomas earned a modest income at American Bridge, but niece Carol Thomas said he made millions in the stock market. Despite his wealth, he lived in the modest home that he bought from his parents. In 2014, Carol and her relatives heard their uncle was in a nursing home, but they did not know where. She said they couldn’t find him, but they found out after it was too late.

John Thomas died in 2014 at a hospital, after being transferred from a nursing home. His death came with a surprise. His will directed that his entire estate be given to Tim Ungarean, a dentist and second cousin who had little contact with Carol Thomas’s family. Carol, her siblings, and cousins went to court to contest the will. They hired a handwriting expert who compared John Thomas’s signature on the will and power of attorney with other documents he’d previously signed. The expert said the will documents “were not executed by the same hand,” as the others signed by John Thomas.

Judge Paul Lutty ruled that “the signatures on the will and accompanying documents are not that of decedent John Thomas.” The will was forged.

In court, Ungarean’s attorney said there was no forgery and that the evidence of forgery was completely unreliable. The attorney remarked that the most important thing in the case was that John Thomas signed the will and two witnesses were there when he signed it.

However, Judge Lutty ruled the witnesses were “not credible.”

Nursing home records show John Thomas repeatedly expressed concern about Ungarean. Thomas was buried in a local cemetery, but it’s hard to find his grave. That’s because cemetery records show Ungarean—who stood to inherit millions from Thomas’s estate—failed to pay for a headstone or even a marker at the grave.

Ungarean’s attorney filed an appeal. He isn’t contesting Lutty’s ruling that someone forged the will, but says a previous judge in the case wrongly refused to accept a settlement agreement.

PrevPreviousWhy the Secure Act May Make Your Retirement Less Secure
NextWhen Is the Best Time to Disinherit a Child?Next