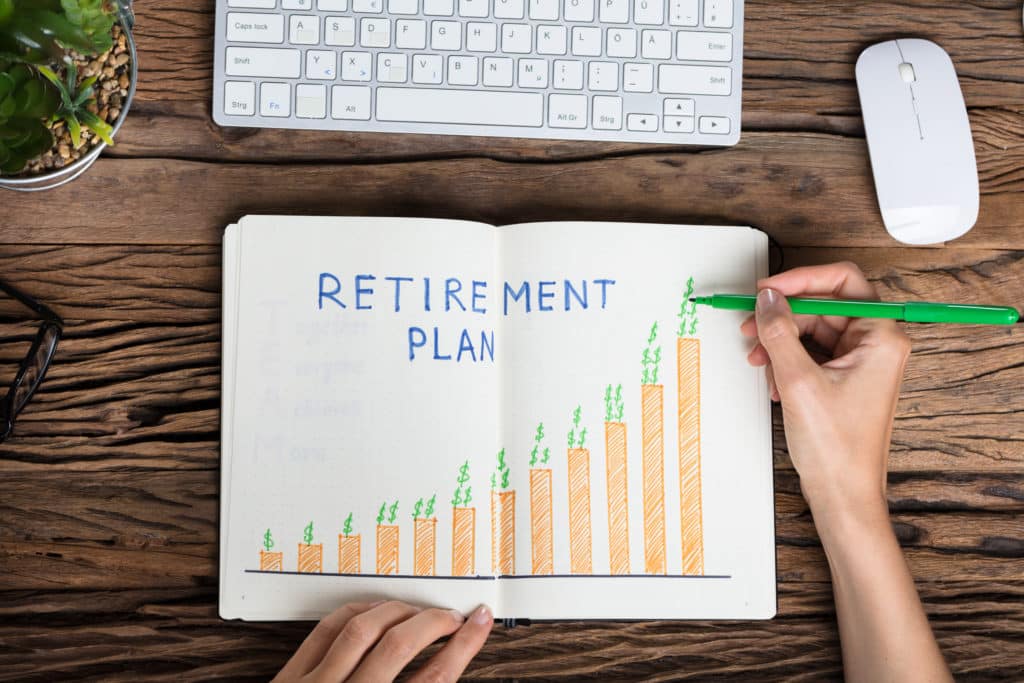 Why the Secure Act May Make Your Retirement Less Secure

The Secure Act would upend 20 years of retirement planning and stick it to the middle class.

Congress can’t wait to get its hands on America’s retirement account assets, says The Wall Street Journal, in the article “Congress is Coming for Your IRA.” In May, the House passed the Setting Every Community Up for Retirement Enhancement Act, known as the Secure Act, and it’s widely expected to pass the Senate. While its name sounds like it’s looking to help Americans with retirement, some believe that the bill will reduce the value of all retirement savings plans, from IRAs to 401(k)s and Roth IRAs.

The problem with the Secure Act is that it eliminates the ability to stretch the IRA, which has been the gold star in the retirement sky since 1999. The stretch IRA allows account owners to leave their retirement accounts to children, grandchildren, or other beneficiaries.

Under current rules, those recipients can take only Required Minimum Distributions (RMDs) over the course of their actuarial lifetimes. That means small payouts, small taxes, and stretching the IRA over an extended period. Over time, the IRAs can grow through the power of tax-deferred compounding.

A parent could die knowing that whatever their children may experience in their lives they won’t have to worry about their retirement because of the inherited IRA.

Congress wants to change this option. The Secure Act gives non-spouse beneficiaries only ten years to pull out every dime from an IRA. The net effect would be to make more of the IRA subject to higher taxes sooner, as distributions would be made in bigger amounts.

Here’s the bottom line: as much as thirty percent more of an IRA will be subject to higher taxes under the Secure Act than under the current rules.

When the Tax Cuts and Jobs Act expires in 2025, taxes will rise across the board.

As part of the Secure Act, Congress will push back the age at which retirees must take their first RMD from 70 ½ to 72.

This is probably not the deal that Americans had in mind when they started saving money in IRAs some two decades ago. The best approach for savers was to leave their IRAs to the kids or the grandkids and stretch those payouts over decades.

Under the Secure Act, the IRA owner may still leave the account to a surviving spouse, who’d remain exempt from the ten-year time period. But the surviving spouse is still paying taxes in a higher tax bracket as a “filing single” taxpayer. That bracket takes a giant leap from 12% to 25%, or 24% to 35%, as the mandatory payout ratios increase with age.

If a $1 million IRA passes to a high-earning adult, they would have to take payouts annually, adding $100,000 of annual income on top of their salary for a decade. If they live in a high-income state tax, half the annual payout could be consumed by taxes.

For those with college-aged kids, watch out. Parents of college-age children who inherit IRAs could lose financial aid options. If they decide to postpone taking distributions for four years to avoid the impact on need-based financial aid, they’ll have to double up on distributions after college to compensate.

In the past, an IRA owner might have established a trust for young beneficiaries. Under the Secure Act, an IRA of $1 million placed in trust for the benefit of an 8-year-old could receive nothing for nine years. Then, at year ten, the entire IRA would have to be paid out. Now the beneficiary turns 18, and he gets a windfall. With a decade of additional compounding growth, the original IRA could have grown to $2 million or more. If it’s delivered all at once, it’s taxed in the highest bracket.

The bill hasn’t become law yet, but it’s likely that it will. If it does, make an appointment with your estate planning attorney as soon as you can, because your carefully created estate plan may be turned upside down and sideways.

Reference: The Wall Street Journal (July 9, 2019) “Congress is Coming for Your IRA”

PrevPreviousStarting Conversations about Finances and Wills with Your Parents
NextHow Can a Dentist Forge a Will for Your Uncle’s Millions?Next