Home  •  Blog  •  Living Trust  •  How Does a Successor Trustee Get Authority? 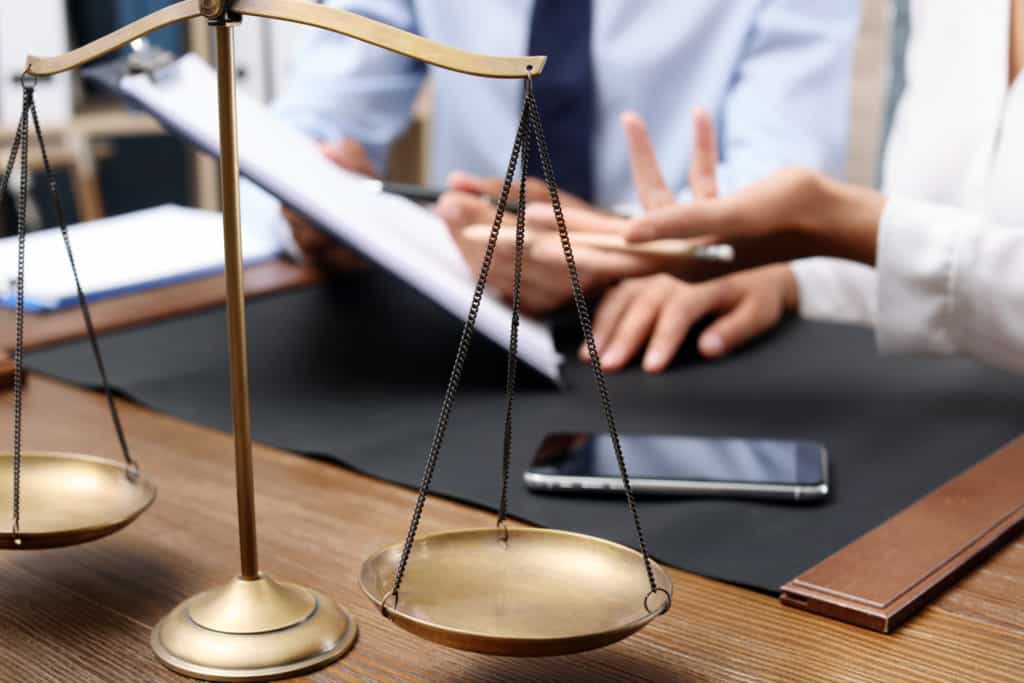 How Does a Successor Trustee Get Authority?

In my parents' trust, they leave each other their share upon death, and then I become trustee when my last parent dies. I’m really concerned about this whole deal.

What is required for a successor Trustee to get authority over a trust? A successor usually takes over at the time of death or incapacity.

Death is usually not hard to prove. Incapacity is a much more tricky matter. We have clients who can make decisions sometimes. If you are named to be the backup person, it can be a very difficult call about when a parent needs to be removed from managing their affairs. Also, as capacity lessens, so does the willingness to share or relinquish control.

If a child wants to take over and is not the named successor, then the parents need to amend their trust to deliver this control.

Consider the case of  a son who contacted an elder law estate planning attorney when his mother was in a nursing home and he was unsure about many of the planning issues, as reported by the Daily Republic. The article, “Amending trust easier if parents can make informed decision,” describes the family’s situation.

If the son had been involved in the planning from the start, in a family meeting with the attorney and discussions with his parents, he might have less uncertainty about the plan and the details.

As for the details: the parents are in their 90s, with some savings, a few annuities, a CD, and a checking account. They also have five acres of land, which has their home and a duplex on it, and 12 additional acres, with a rental property on it. Everything they own has been placed in a family trust. The son wants to be able to pay his mother’s bills and was told that he needs to have a power of attorney and to be named a trustee to their trust.

He reports that his parents are good with this idea, but he has a number of concerns. If they are sued, will he be personally liable? Would the power of attorney give him the ability to handle their finances and the real estate in the trust? Changes are possible if the trust is a revocable trust.

If his parents have a trust, whether revocable or not, there are provisions that allow one or more persons to become the successor trustees in the event that the parent becomes incapacitated or dies.

What happens when they die, as they each leave each other their share of the assets? The son would become the trustee when the last parent passes.

Usually, the power of attorney is created when the trust is created so that someone has the ability to take control of finances for the person. See if the trust has any of these provisions. The son may already be legally positioned to act on his parents’ behalf. The trust should also show whether the successor trustee would be empowered to sell the real estate.

Trusts can be drafted in any way the client wants, and the successor trustee receives only the powers that are given in the document.

As for the liability, the trustee is not liable to a buyer during the sale of a property, so long as the trustee disclosed and signs in a representative capacity.  He would need to speak with an estate planning attorney to help with the sale.

More specifically, assuming the trust does not name the son as a successor trustee and also does not give the son power of attorney, the bigger question is are the parents mentally competent to make important decisions about these documents?

Given the age of these parents, an attorney needs to determine their competency and if they can freely make an informed decision, or if the son might be exercising improper influence on them to turn over their assets to him.

There are a few different steps that can be taken. One is for the son, if he believes that his parents are mentally competent, to make an appointment for them with an estate planning attorney, to determine their capacity and wishes. We have many couples or individuals who appoint a current co-trustee to allow for seamless management of assets during disability, especially when they reach the twilight of capacity.

Without a trust or power of attorney, if the parents are found not competent, then the son may need to become their guardian, which requires a court proceeding.

Planning in advance and discussing these issues are best done with an experienced estate planning attorney, long before the issues become more complicated and expensive to deal with.

PrevPreviousRelocating When You Retire? What You Need to Know
NextFour Basic Estate Planning ToolsNext