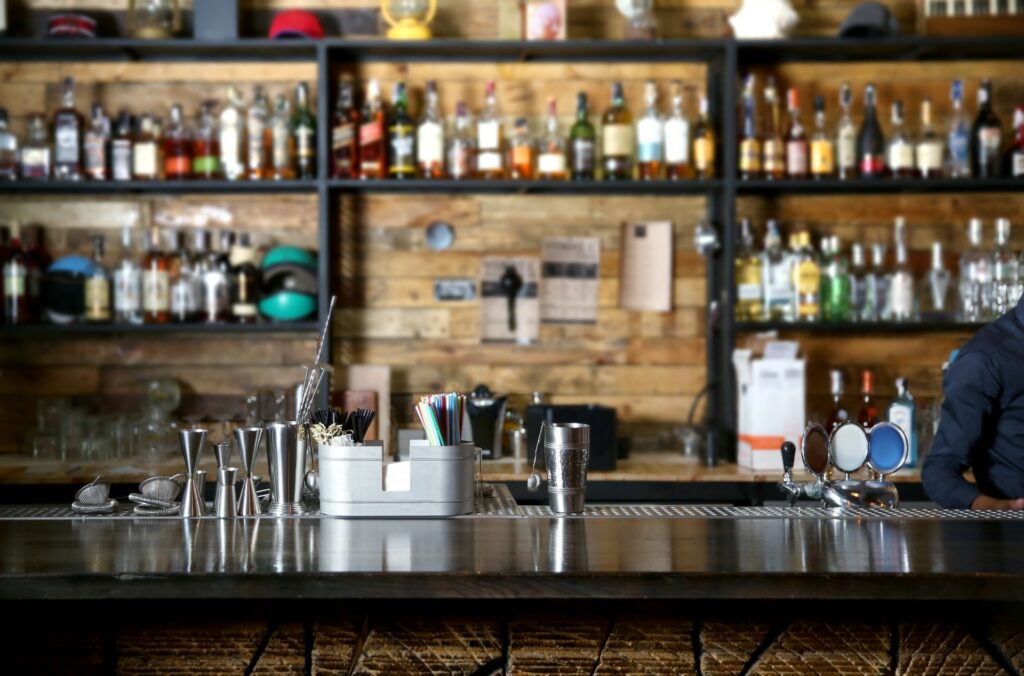 Kirstie Alley enjoyed the fruits of her labor following a successful career in the limelight, leaving behind a $40 million fortune and a massive real estate portfolio.

Former Cheers star had her affairs in order: Kirstie Alley’s Estate Planning was up to date when she recently passed away, leaving a legacy of caring.

Radar’s recent article, entitled “Kirstie Alley Left Behind $40 Million Fortune & Massive Real Estate Portfolio Following Her Death At 71,” reports that the actress had several starring roles that afforded her a luxurious lifestyle, including on Cheers and the Look Who’s Talking franchise.

In addition to her significant net worth, she had a mansion in Wichita, Kansas.

Ms. Alley posted about building her dream farmhouse on two acres of land in Clearwater, Florida, back in 2020.

“The bulk of her estate will go to her kids, then the rest to charities,” said an insider.

The farmhouse was incomplete at the time of her passing.

“Hi!! been so busy remodeling that I’ve been MIA … 🙂 windows were installed this week… exciting as there is such a shortage,” she tweeted on October 27, just weeks before her death.

Alley previously gave her 1.5 million followers a sneak peek at the property being built from the ground up in August 2021.

The Drop Dead Gorgeous star still maintained another six-bedroom, 11-bathroom waterfront Clearwater property she purchased in 2008 for $1.8 million. Alley sold her longtime home in California for $7.8 million in 2021.

After the news of her death after a brief battle with colon cancer, RadarOnline.com found out the Church of Scientology held a memorial for their longtime member.

Alley’s children, William and Lillie Parker, announced that she died on December 5: “We are sad to inform you that our incredible, fierce and loving mother has passed away after a battle with cancer, only recently discovered,” they said in a statement.

“She was surrounded by her closest family and fought with great strength, leaving us with a certainty of her never-ending joy of living and whatever adventures lie ahead,” they continued. “As iconic as she was on screen, she was an even more amazing mother and grandmother.”