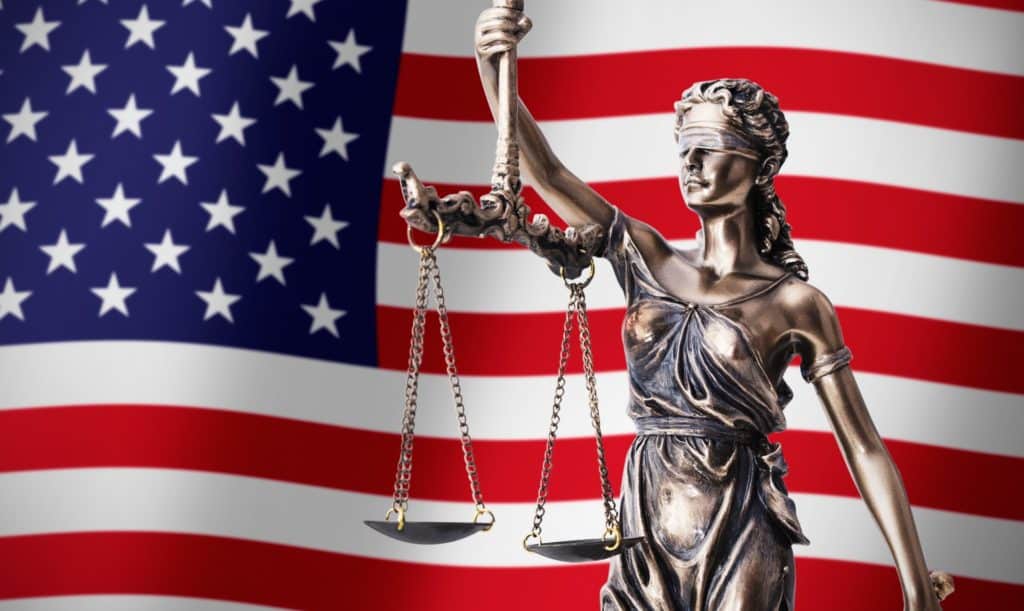 President Trump continually insists that he is a victim of fraud and this election has been stolen from him. As someone who practiced law for 38 years, I want to point out a few factors our legal system uses to test whether someone has committed fraud.

We have all heard about evidence of fraud in this election. Massive, endless fraud…

We are on the home stretch our election nightmare.  Today the Electoral College votes and makes it official. There are other procedural hurdles, but we are rounding third and heading home.

President Trump continually insists that he is a victim of fraud and this election has been stolen from him. As someone who practiced law for 38 years, I want to point out a few factors our legal system uses to test whether someone has committed fraud.

In a fraud case, the presumption is that there is no fraud. The person alleging that fraud has been committed has the burden of showing that.

Weight of the Evidence: Not only does someone have a duty to produce proof, but the amount of proof varies in different cases.

Who has it and how much proof they need to produce are fundamental concepts in proving something. In medieval times, the method of the trial was called “Trial by Ordeal.” The theory was that God knows who was telling the truth and a test will allow Him to show us. Someone might have to stick their hand in boiling oil or be held underway in a pond to see who God favors. The burden of proof then was really important. Who had the duty to have their hand in oil mattered might then matter a lot?

We have moved on from Trial by Ordeal and now rely on judges or juries to decided facts. In a criminal case, the State must prove guilt “Beyond a reasonable doubt.” In a general civil case, the Plaintiff must prove the case by a “Preponderance of the evidence.” This is more likely so than not.

A fraud case lies in between where the person alleging fraud needs to prove it by “Clear and convincing evidence.”

Admissible Evidence or Proof: Our way of making proof in court is not perfect, but it is based on rules of evidence that have been developed over centuries. These rules set forth what is historically considered reliable proof, so that hearsay, what you heard someone else say, is not reliable except in certain circumstances.

Subject to Cross-examination: When someone testifies about something that they saw, or an expert gives an opinion, the other side is allowed the opportunity to ask questions to see if the statements are true or false. In the hands of a skilled questioner, weak positions are quickly demolished.

Applying this approach to the election fraud allegations, numerous judges, including several conservative Republicans, have expressed disbelief at the total lack of facts presented by the Trump campaign.  The President’s own Attorney General has reluctantly reached the same conclusion, as have the FBI and Department of Justice.

The biggest telltale for me was this: why would a law firm withdraw from representing a world-famous client? Why leave a career-defining case that if true was vital to our national interest? Why leave when the client also is rich and has an unlimited budget?

Several law firms did just that, and for only one reason: they knew they had no case, and fled from the sinking ship.

I realize that this is also a case not just of a legal matter, but is being tried in the court of public opinion. You as a member of that court need to ask for proof before accepting the allegations of the Trump campaign. Saying again and again that fraud has been committed is not proof. If the ammunition available to present in court does not qualify as reliable, then your evidence is not reliable.

Allegations that are made now but were never presented in court should be seen for what they are: worthless.

We need to demand reality from our leaders. Our country deserves better. Today the actions of the electoral college should serve as a reality check.

PrevPreviousWhat Will Be Your Legacy?
NextWhat is Special Needs Planning?Next