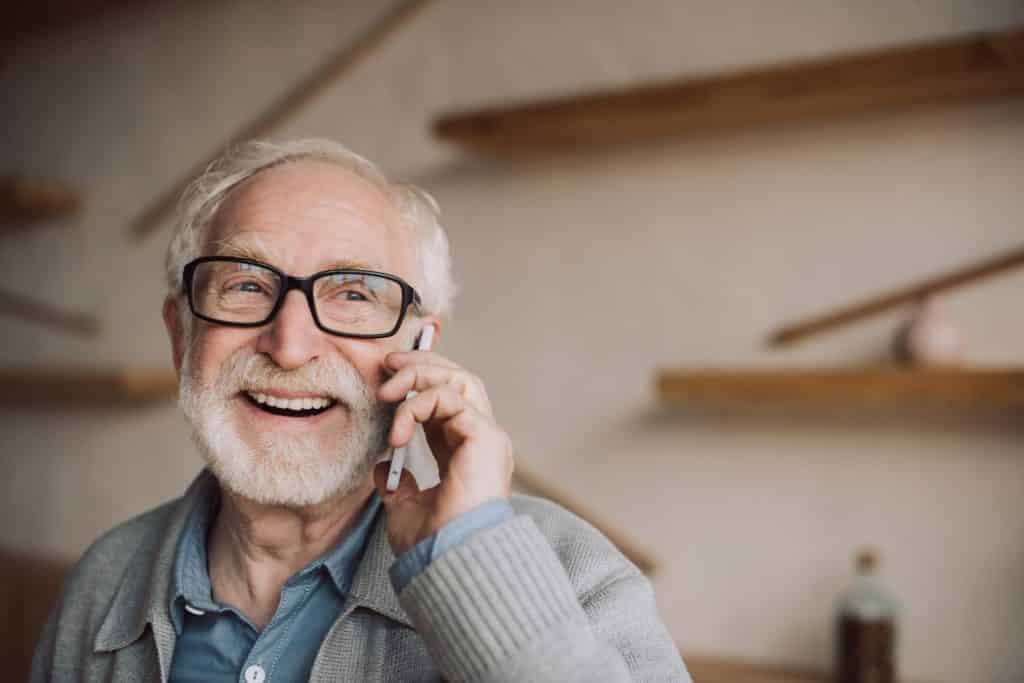 Increasingly, families will encounter similar concerns as older adults become reliant on computers, cellphones, and tablets: With cognitive impairment, these devices become difficult to use, and, in some cases, problematic.

All things are good and bad: seniors on smartphones can be at risk because of a lack of understanding of the technology or because of loss of memory.

At first, Dr. Z thought his 83-year old mother was simply confused when she called to say she’d forgotten passwords to her accounts. Then she’d say that the programs had stopped working. However, over time, he realized that she was showing early signs of dementia, as reported by Kaiser Health News in the article “The Delicate Issue of Taking Away a Senior’s Smartphone”

With seniors using cellphones, computers, and tablets, another area of concern for older adults has emerged. Deteriorating cognitive skills may make it difficult for seniors to use these devices, even before other more classic signs of early dementia appear, like forgetting names or keys.

Determining whether to block access to bank and investment accounts or other online resources may present the same issues, as taking away car keys once did.

This issue reflects the growing presence of seniors on smartphones allows them to stay in touch with friends and family, join interest groups, visit virtually, and do their banking and shopping online.

Some physicians are already adapting to this new digital reality. At Johns Hopkins Medicine, one professor of medicine now asks older patients if they use a computer or smartphone and are having trouble, including forgetting passwords or getting locked out of accounts.

If there’s a notable change in how someone is using technology, the practice now proceeds with a more in-depth cognitive evaluation.

At Rush University’s Alzheimer’s Disease Center in Chicago, older adults are bringing up problems with technology as a non-threatening way to introduce their troubles with thinking. Instead of saying they are having memory issues, they say they are having problems with their smartphones or getting programs on their computers to work.

If technology becomes confusing, anything that is not essential should be removed from smartphones and computers. When safety becomes an issue, such as seniors who are targeted by scammers, family members should counsel their beloved seniors against giving out their Social Security or credit card information.

Be cautious about getting someone’s passwords to check on their email or online bank or brokerage accounts. Without consent, it’s a federal crime to use another person’s password to access their accounts. Consent should be granted in writing.

Online shopping is another problem. Gain the person’s permission to unsubscribe from accounts that send emails and remove friends from Facebook. A parental control app blocks use when the senior is not supervised and also blocks adult content.

For others, the use of a “stored value” card that has a limited amount of money can be used in place of a credit card. Credit bureaus need to be notified not to open accounts in someone’s name.

Talk with an estate planning attorney to learn how to cope with a senior on the smartphone with cognitive problems and their online life. This is a new area in elder care, and it will become increasingly prevalent as boomers age.