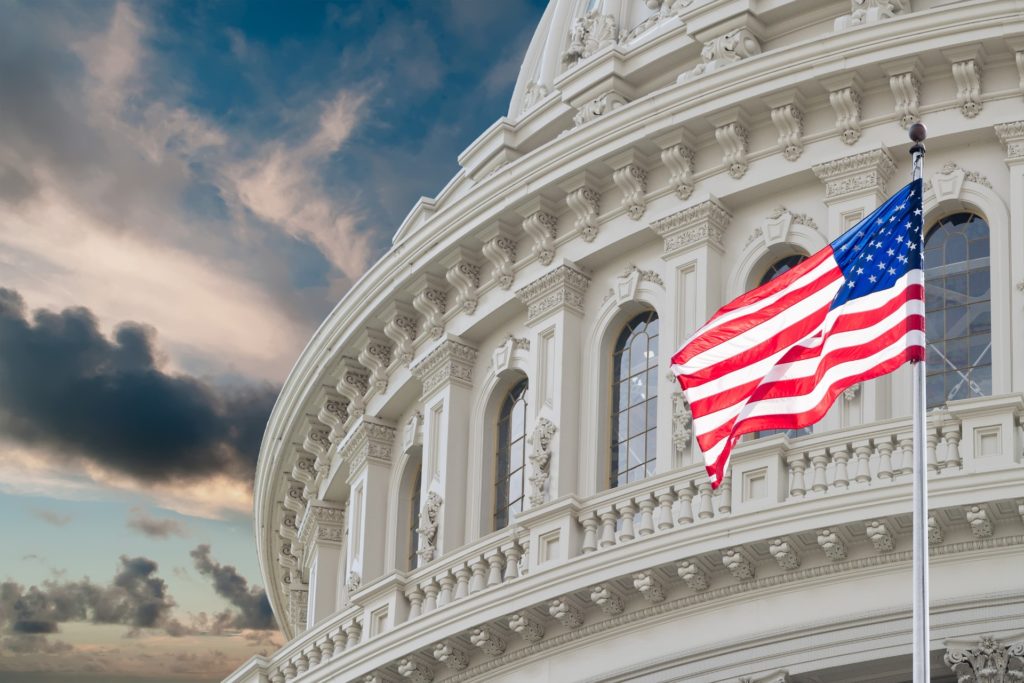 Snowballed Out of Control

Mobs are dangerous. Homes and businesses get destroyed, police officers get killed, and people are lynched. Judgment is sometimes blinded by companions.  Mobs do things that the individuals comprising them they would never dream of doing alone. A Collective nerve can be hazardous.

We had a week that was terrible, where a group turned into a mob and snowballed out of control. Poorly placed loyalty and adventure combined to result in a wild mob overrunning our Capital and trampling on our democracy.

The scene of a President-incited raid on Congress was a mind-boggling and depressing event which is a terrible moment in our democracy. September 11 was an awful trauma, but in some ways, this is worse. This was our own attacking the heart of democracy. This last week smacked of Hitler’s Germany, and the good Germans going along with a monster.

I have swung between the need to be forgiving and understanding, and righteous indignation. We need to unite and act toward the greater good. We also need to ensure, as President Lincoln fought for, that “Government of the people, by the people, and for the people, shall not perish from the earth.”

Mobs are dangerous. Home and businesses get destroyed, police officers get killed, and people are lynched. Judgment is blinded by companions.  Mobs do things that the individuals comprising them they would never dream of doing alone. A Collective nerve can be hazardous.

I learned that at age 17. I was working for the Greenbelt Recreation Department and was responsible for the Youth Center one snowy night. A group of 50-100 kids was gathered outside. Then it started to rain snowballs.

It began innocently enough. Just some fun, no school tomorrow. Soon, however, the group began pelting Moms and their children as they were walking out of the center. 50 snowballs at a time. I stepped out to discipline the crowd to some sanity, as this was dangerous. That only resulted in 50 snowballs aimed at me.

I asked the families to wait, and called the police, then about 200 yards away. However, due to the storm, they were otherwise occupied. The mob then directed snowballs at the big glass front window, eventually breaking, and then punching out all the glass. The floor was full of glass, snow, and ice.

I knew most of the kids who were in this crowd that night. None of them alone would have attempted anything like this. However, when you are surrounded by a group, you can get caught up in the moment.

Are you responsible for what the group that you are in does? If you are in the Capital, yes. If you are causing violence and destruction, yes. There are crazies on the left and right. Comparisons have been made to the Black Lives Matter protest turned riots, with some similarities.

However, this sad historic week saw attempted mob rule to take over the seat of democracy with a cheerleader who was sworn to protect and defend it. This is a shameful episode that is already being denied and run from by those who participated. Of course, most will see the cringe worthiness when given time to reflect.