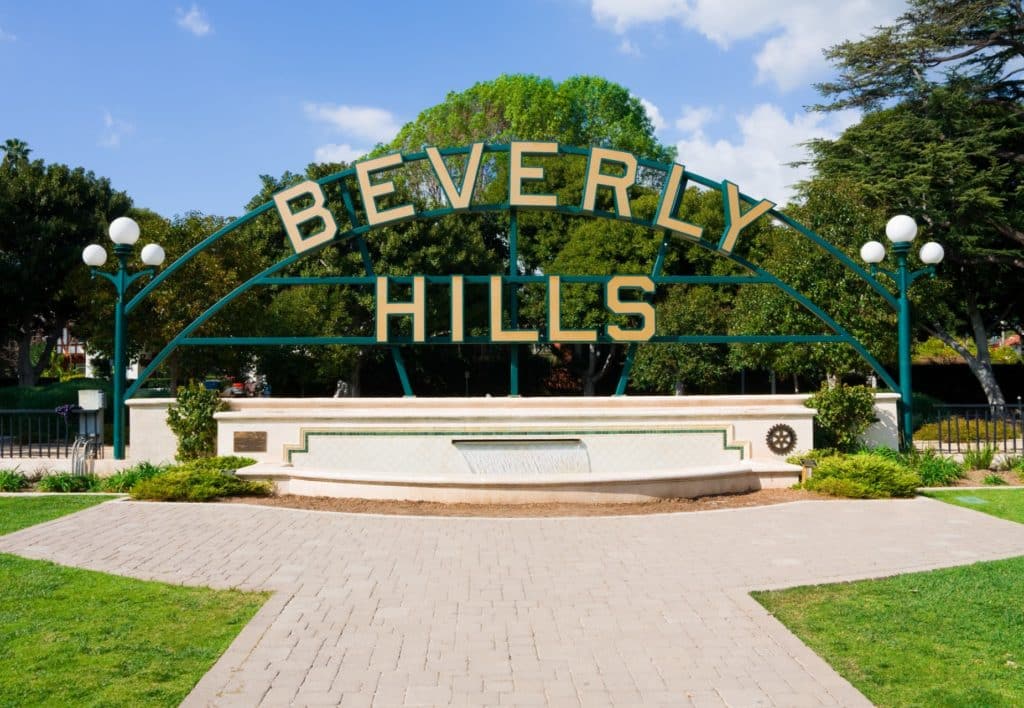 Fortunately, Perry's foresight to do proper estate planning, meant that the tragedy was not made worse for his family.

Luke Perry’s death at age 52 from a condition that we think of as something that happens to older people, has made many people think differently about strokes. As reported in the Forbes article “Luke Perry Protected His Family With Estate Planning” Perry was savvy enough to do the proper estate planning, which made a difficult situation easier for his family.

Perry was heavily sedated following the first stroke and five days later, his family made the difficult decision to remove life support. It had become obvious that he was not going to recover, following a second stroke. He was surrounded by his children, 18-year-old Sophie, 21-year-old Jack, Perry’s fiancé, ex-wife, mother, siblings, and others.

The decision to allow Luke Perry to die, when only a week earlier he had been alive and vibrant, could not have been easy. It appears that he had the correct legal documents in place since the hospital allowed his family to make the decision to end life support. In California, those wishes are made in writing, using an Advance Directive or Power of Attorney. Without those documents, his family would have needed to obtain an order from a probate court to permit the hospital to terminate life support, especially if there was any disagreement about this decision from family members.

That would have been a public and painful experience, making things harder for his family.

Perry reportedly had a will created in 2015 leaving everything to his two children. Earlier that year, he had become a spokesperson for screening for colorectal cancer. He had undergone a colonoscopy and learned that he had precancerous growths, which led him to advise others to do the same testing. According to friends, it was after this experience that Perry had a will created to protect his children.

It is thought (but not yet verified) that Perry had a reported net worth of around $10 million, so it’s likely that he created a revocable living trust, in addition to a simple will. If he had only a will, then his estate would have to go through probate court. It’s more likely that he had a trust, and if it was properly funded, then his assets could pass onto his children without any court involvement.

The only question at this time, is whether he made any provisions for his fiancé, Wendy Madison Bauer. Since the will was done in 2015, it’s unlikely that he included her in his estate plan. If they had married, she would have received rights that would not have been automatic but would have depended upon the wording of his will or trust, as well as whether the couple had signed any prenuptial agreements. If they had married and documents did not include an intent to exclude Bauer, she would have been entitled to one-third of his estate.

Luke Perry’s tragic death provides an important lesson for all of us. No one should wait until they are old enough to do estate planning. Perry’s cancer scare, in 2015, gave him the understanding of how quickly life can change, and by having an estate plan in place, he helped his family through a difficult time.

PrevPreviousScams at Death Include Stealing This House
NextWhat is an Advance Directive and Do I Need One?Next