Home  •  Blog  •  Estate Planning  •  What Happens if a Power of Attorney Is Rejected? 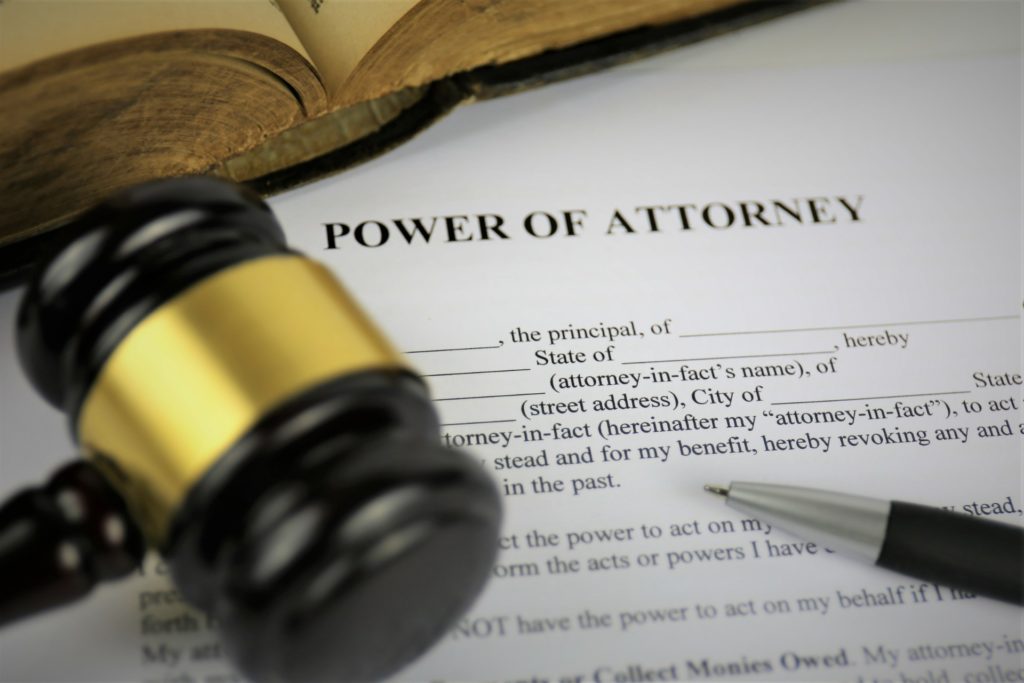 What Happens if a Power of Attorney Is Rejected?

The possibility that a power of attorney might be rejected may be one reason not to simply pull a form off the internet and hope it will be accepted.

It is frustrating when a bank or other financial institution declines a Power of Attorney. It might be that the form is too old, the bank wants their own form to be used, or there is a question about the validity of the form. A recent article entitled “What to know if your bank refuses your power of attorney” from The Mercury discusses the best way to prevent this situation, and if it occurs, how to fix it.

The most important thing to know is that just downloading a form from the internet and hoping it works is always a bad idea. There are detailed rules and requirements about notices and acknowledgments and other requirements. Specific language is required. The requirements differ from state to state. It’s not a big deal if the person who is giving the power of attorney is alive, well, and mentally competent to get another POA created, but if they are physically or legally unable to sign a document, this becomes a problem.

There have been many laws and court cases that define the specific language that must be used, how the document must be witnessed before it can be executed, and other formalities. In one case in Pennsylvania, a state employee was given a power of attorney to sign by her husband. She was incapacitated at the time after having experienced a car accident and a stroke. The husband used the POA to change the wife’s retirement options, and then he filed for divorce.

At issue was whether she could present evidence that the POA was void when she signed it, invalidating her estranged husband’s option and his filing for her benefits.

The Pennsylvania Supreme Court found that a third party (the bank) could not rely on a void power of attorney submitted by an agent, even when the institution did not know that it was void at the time it was accepted. For banks, this was a clear sign that any POA had to be vetted carefully to avoid liability. There was a subsequent fix to the law that provided immunity to a bank or other party who accepts a POA in good faith and without actual knowledge that it may be invalid. However, it includes the ability for a bank or other institution or person to request an agent’s certification or get an affidavit to ensure that the agent is acting with proper authority.

It may be better to have both a POA from a person and one that uses the bank or financial institution’s own form. It’s not required by law, but the person from the bank may be far more comfortable accepting both forms because they know one has been through their legal department and won’t create a problem for the bank or for them as an employee.

There are occasions when it is necessary to fight the bank or financial institution’s decision. This is especially the case if the person is incapacitated and your POA is valid.

If there is any doubt about whether the POA would be accepted by the bank, now is the time to check and review the language and formatting with your estate planning or elder law attorney to be sure that the form is valid and will be acceptable.

Reference: The Mercury (July 7, 2020) “What to know if your bank refuses your power of attorney”