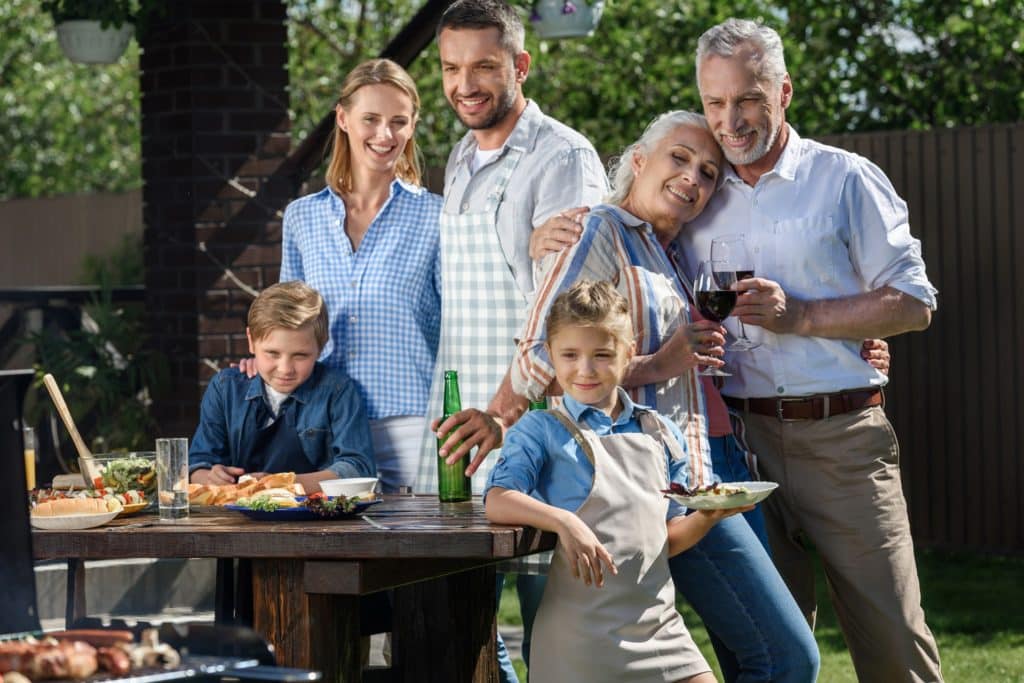 What is the Right Age to Inherit?

What is the right age to inherit?

You were pretty mature at 18, right?

How old should a young person be before they receive a completely uncontrolled distribution of their inheritance? We ask clients that question many times in a given week, as it is an important component to just about every Will or Revocable Living Trust that we draft.

The older I get, the older I think someone should be before they are mature enough to handle money. I used to say 25 was the right age. Now its 30 to 35. The concern is that many millennials today are delaying reaching typical milestones for measuring adulthood.

Researcher Lydia Anderson of the National Center for Family and Marriage Research at Bowling Green State University compared U.S. Census data from 1980 with the most recent American Community Survey data from 2015.

Comparing 25- to 34-year-olds in 1980 with the same age group today, Anderson found that far fewer millennials are married, live away from their parents, have children of their own, or own their own houses than the baby boomers of the same age group the year Ronald Reagan was elected president.

The delay in reaching these thresholds of adulthood is evident. Maybe they are just smarter than I was about being in a rush to grow up.

However, counterbalance that with the human tendency to always think the younger generation is less able than yours to handle the world.

“The beardless youth… does not foresee what is useful, squandering his money.”

“The free access which many young people have to romances, novels, and plays has poisoned the mind and corrupted the morals of many a promising youth…”

For an interesting collection of more of these, See “The 2,500-Year-Old History of Adults Blaming the Younger Generation”

For me, when I reached age 25, I had graduated from law school, paid for my own college and law school (with a few loans), been admitted to practice law in Maryland and the District of Columbia, and was married. I think I was a responsible 25-year-old. However, I had no real experience handling money and had no idea what raising a family would cost. My life experience then was sharing an apartment two roommates, paying for school and making a car payment.

That’s why I lean toward older: its not the level of maturity only, but also the financial experience that should be taken into account.

What is the right age? In making this or any other estate planning decision, I think it’s important to bear in mind that doing something is always better than doing nothing. You already have an estate plan, even if you haven’t signed a Will. If you die without any planning, uncontrolled use will be made to a minor person when he or she reaches the age of 18. In my life, that would be the worst possible age to pick. Any older choice is an improvement.

Our normal default for and age is age 25. However, as I get older, that seems to not make so much sense. There are alternatives cover such a staggering distribution at different ages, such as one third at 25, one half at 30 and the rest at 35.

Most people want the money they’ve worked for to be used wisely. With a proper estate plan, this can be made the reality.

Even for mature recipients, research shows the average inheritance is spent within five years. On average, an inheritance is gone in about five years because of careless debts and bad investment behaviors. It takes careful thought to discern the right age to turn over an inheritance to a child.

PrevPreviousWhat is Probate and Should you Avoid it? Part V
NextHow Can I Use an ABLE Account for My Special Needs Child?Next